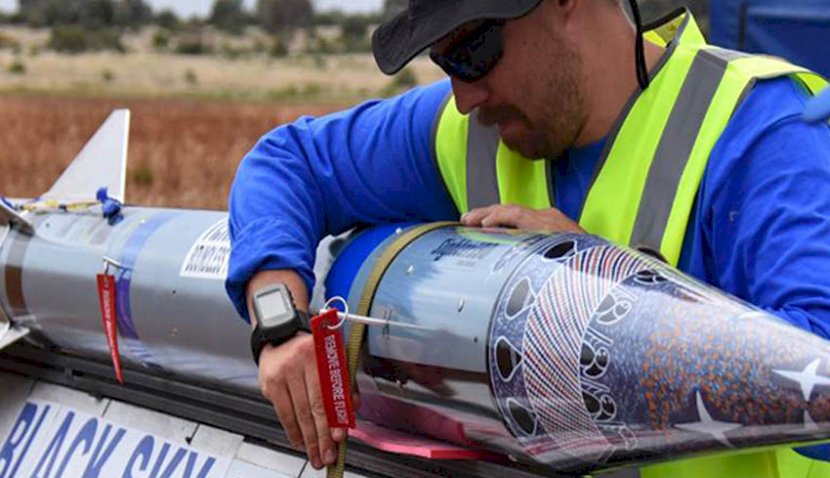 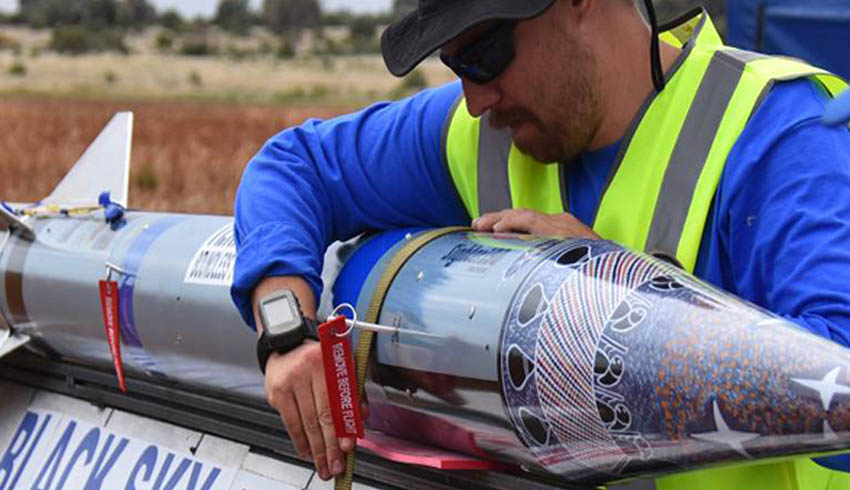 That’s set to take place at Black Sky’s Beyond the Blue Aerospace sub-orbital launch facility just outside of Goondiwindi in south-eastern Queensland, starting this month.

Black Sky said Raptor needed to test and space-qualify its own launch vehicles and systems, which could not be done in the UK because of the large number of people and busy air space.

“The vast launch and recovery area provided by Beyond the Blue Aerospace, and the project requirements enabled by Black Sky Aerospace will completely resolve any logistical, population or airspace challenges that Raptor aerospace might face in Europe,” Black Sky said.

Raptor chief executive officer Ben Jarvis said, “Whilst the development of the new space ports in the UK will ultimately allow some of our commercial activity to occur on ‘home soil’, many customer payloads and test flights, where recovery of sensitive electronics after flight is critical, will need a land range to fly from.

“Black Sky Aerospace have been a great partner in our development so far in offering us access to a suitable inland site and invaluable expertise that we hope will lead to an ongoing commercial collaboration that forwards space access in both countries.”

“We are playing a significant role in enabling access to an efficient, cost-effective service,” he said.

“This campaign with Raptor Aerospace will drive additional export opportunities of Black Sky Aerospace’s technology, whilst solidifying Australia’s position as the place to conduct research and testing, before undertaking expensive orbital launches.”

Raptor Aerospace is headquartered in Norfolk and provides training, simulation and small launch vehicles to the UK and greater European space industry.

In November 2018, the company conducted Australia’s first ever commercial launch, carrying an experimental payload to an altitude of about 20,000 feet aboard an experimental rocket.

Black Sky began development of its sub-orbital launch facility near Goondiwindi late last year, placing it ahead of other emerging launch providers. The company has also gained priority access to the new Equatorial Launch Australia (ELA) Arnhem Space Centre in the Northern Territory.

The UK and Australia are strengthening space ties, with growing linkages between the Australian and UK space agencies and the launch of the new Space Bridge, designed to open trade opportunities.