US DIY astronaut tragedy shows blast off is possible, but landing is the challenge 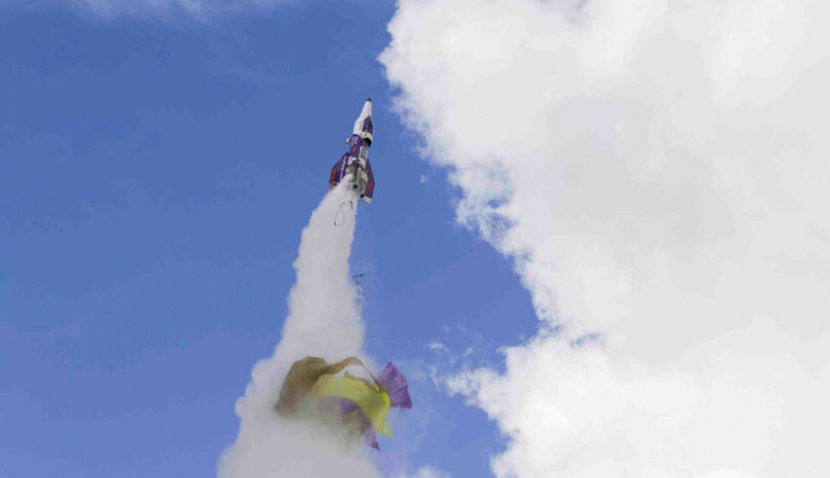 Since the dawn of space flight, the challenge of reaching space has been met by vast national space programs and ambitious companies, along with clever and dedicated scientists and engineers.

US DIY astronaut tragedy shows blast off is possible, but landing is the challenge 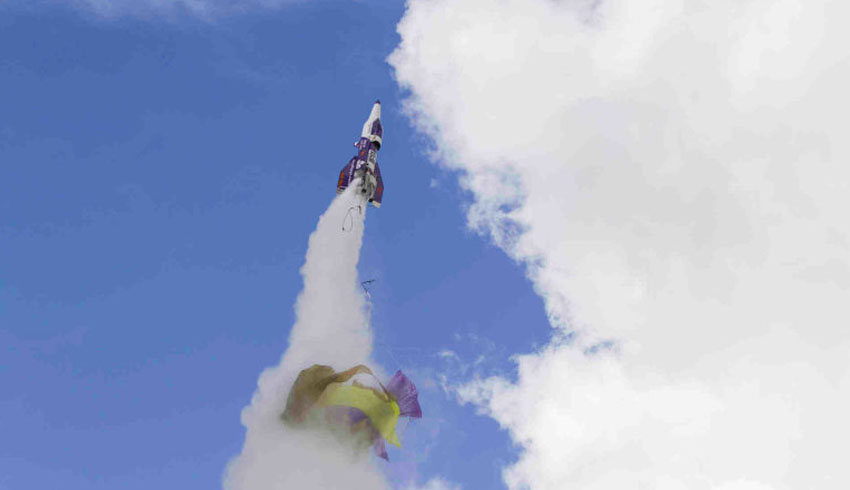 Then there’s that few, that very few, who have decided, 'what the heck, I can do this all by myself'.

Into this latter category fell US do-it-yourself rocketeer “Mad” Mike Hughes, 64, who died at the weekend in the desert near Barstow, California, when his homemade rocket went up then down.

The San Bernardino County Sheriff's Department said its officers were called to the scene where a man was pronounced deceased after his rocket crashed in the open desert.

Hughes' publicist confirmed to US media outlets that it was he who was aboard.

Video of the launch shows the rocket blasting off an erector attached to the back of a truck.

It shows the launch was doomed from the first second, with the recovery parachute detaching and floating gently to Earth as the homemade rocket zoomed several hundred metres into the sky then returned.

Video released so far doesn’t show the impact – it freezes with the rocket above the ground.

Hughes was by all reports a supremely colourful character, noted for his professed belief in assorted wacky theories including that the Earth was flat. In 2017, he said he only wanted to fly rockets so he could see for himself.

How much of this was genuine belief and how much was crafted persona to play up the media image of the eccentric daredevil may never be known.

Media reports indicate the purpose of his final flight really wasn’t to check if the Earth was round or flat.

He apparently just liked to fly rockets with the ultimate ambition of reaching the Karman line, the altitude around 100 kilometres where the atmosphere ends and space begins. For that he planned what he called a rockoon – a rocket carried aloft by balloon then launching to the Karman line.

Hughes built his rocket, powered by heated steam, in his backyard for a cost around US$18,000.

It certainly worked but at best managed several hundred metres.

Hughes was also aware of the dangers. A hard landing on a fight in 2018 left him with a compressed vertebra.

As well as the amateur vision, his final flight was being filmed for the Science Channel's Homemade Astronauts series.

We’ll know a whole lot more about this colourful character when that’s released.