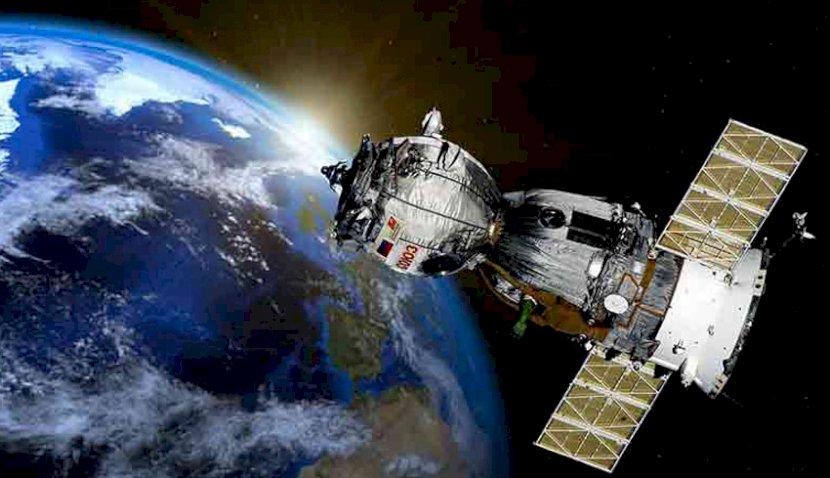 China plans to complete its BeiDou navigation system this year with the launch of the final satellites to fill out the constellation this month and in May. 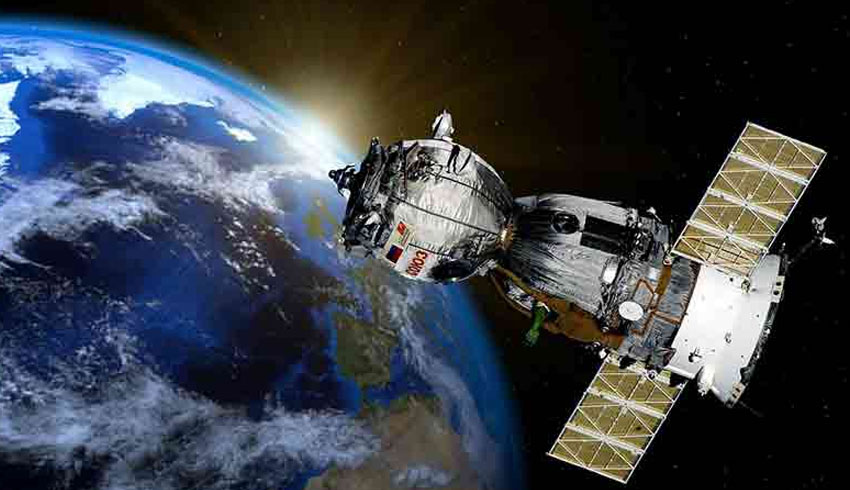 Both launches, aboard Long March 3B rockets, will place a single satellite into orbit, completing the planned constellation of 35 satellites, most in medium-Earth orbit.

The constellation orbits are designed to provide optimal coverage for China and neighbouring countries in the Asia-Pacific region.

However, China’s ambition is to create a satellite navigation system serving all the world.

The BeiDou navigation and positioning system (BDS) is China’s version of the US GPS, Russia’s GLONASS and the European Galileo. India has its own regional network with NavIC, as does Japan with QZSS.

China conceived BeiDou in the 1980s with the first satellite launched in 2000. The aim was to create a domestic positioning capability so the country was not reliant on the US GPS system, particularly for military use.

As with GPS in other countries, BeiDou is used across China in public security, transportation, fishing, power, forestry, disaster reduction and much more.

It also used extensively by the People’s Liberation Army for navigation, guidance and weapons targeting.

Rollout of the BeiDou capability has been aided by government directive. In 2018, it directed most of the Beijing taxi fleet to install BeiDou and has set a goal for all new cars to be navigated by BeiDou by 2020.

Domestic phone brands such as Huawei, Xiaomi and OnePlus are all BeiDou-compatible. Apple’s iPhones, already compatibly with GPS and other systems, will likely be BeiDou compatible so phones can be sold into the vast Chinese market.

China also sees BeiDou as a component of its Belt and Road Initiative (BRI); its massive global infrastructure and trade program and soft power initiative.

Already the system has become operational in Pakistan following rollout of ground stations, with the Pakistani military switching from GPS to BeiDou.