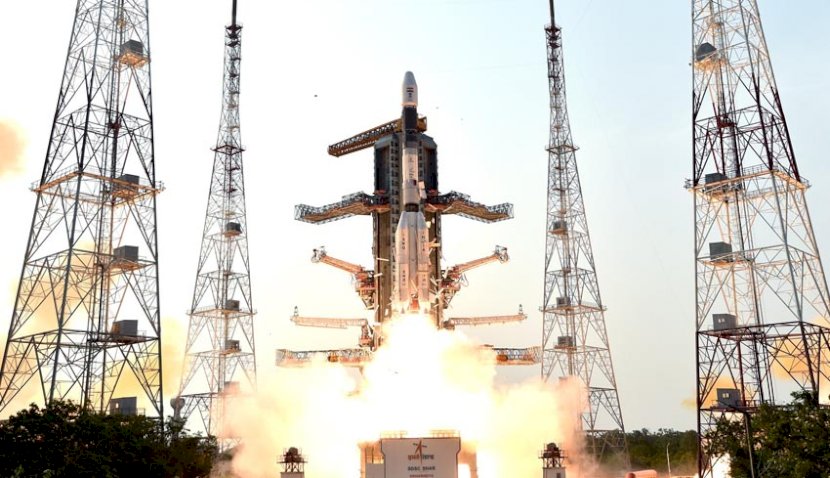 ASX-listed Kleos Space has confirmed that the mission team will travel to the Satish Dhawan Space Centre in Chennai, India, to conduct final preparation steps prior to launch. 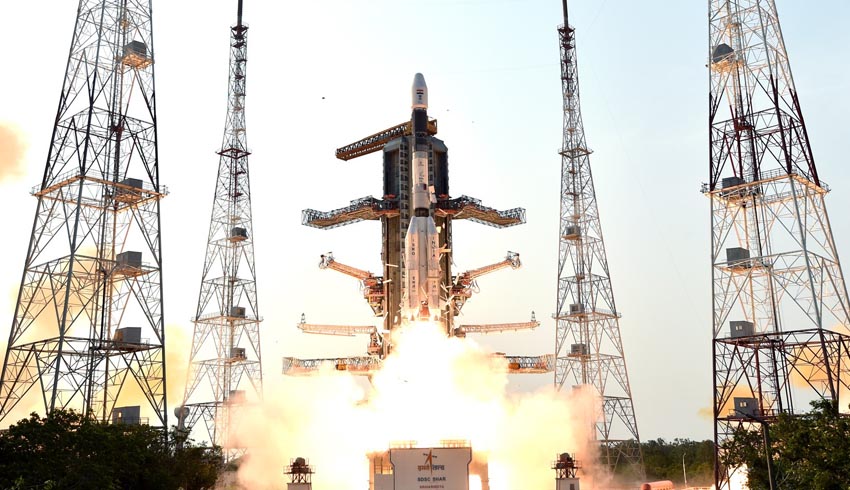 The Kleos team will start travelling to the launch site on 18 March to carry out final preparation over a period of approximately six days prior to handing Kleos’ nanosatellites over to New Space India (NSIL) for integration with the launch vehicle.

Kleos’ Scouting Mission satellites will launch from the Satish Dhawan Space Centre aboard PSLV C49, a rideshare mission conducted by the Indian Space Research Organisation (ISRO) and featuring satellites from other organisations including Spire Global.

Kleos Space chief executive Andy Bowyer said, "The launch of our Scouting Mission satellites from Chennai is imminent. Our combined team is undertaking final preparations for our satellites to be integrated with the PSLV launch vehicle."

It is envisaged that the Kleos satellites will launch into a 37-degree inclination orbit, providing unprecedented situational awareness over crucial shipping regions including the Strait of Hormuz, South China Sea, and east and west African coasts.

"Following launch, spacecraft operation engineers will guide the satellites from launch vehicle separation until they are established in their final orbit. This is an important milestone for Kleos as it will enable us to commence data delivery and revenue generation from early adopter contracts," Bowyer explained.

The company's Scouting Mission satellites will detect and geolocate maritime radio frequency transmissions to provide global activity-based intelligence irrespective of the presence of positioning systems, in spite of unclear imagery and if targets are out of patrol range. These initial satellites form the foundation of a larger constellation that will deliver near real-time intelligence over key regions of maritime interest.

Mr Bowyer added, "We are seeing increasing demand for our global maritime geolocation intelligence data, which will enhance the ISR capabilities of governments and commercial entities. Our independent intelligence will complement existing datasets to enable the detection of hidden maritime activity such as drug and people smuggling, piracy, pollution and illegal fishing."

Kleos Space is a space enabled, activity-based intelligence, data-as-a-service company based in Luxembourg.

The first Kleos Space satellite system, known as Kleos Scouting Mission (KSM), will deliver commercially available data and perform as a technology demonstration. KSM will be the keystone for a later global high capacity constellation.