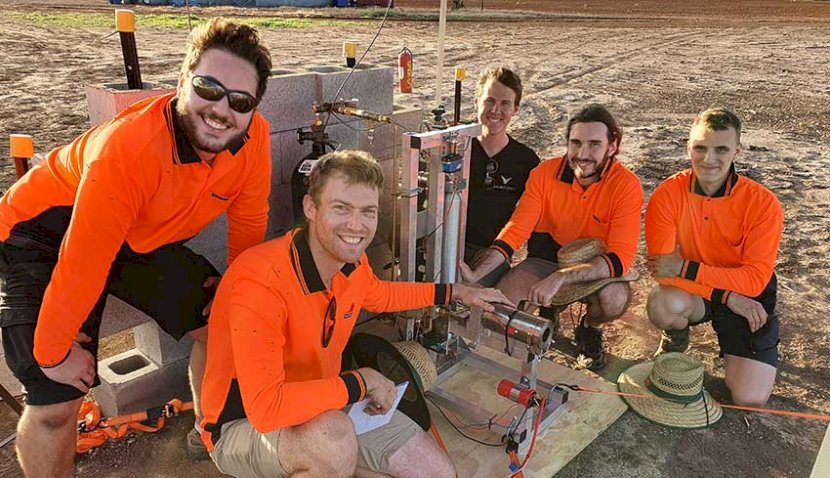 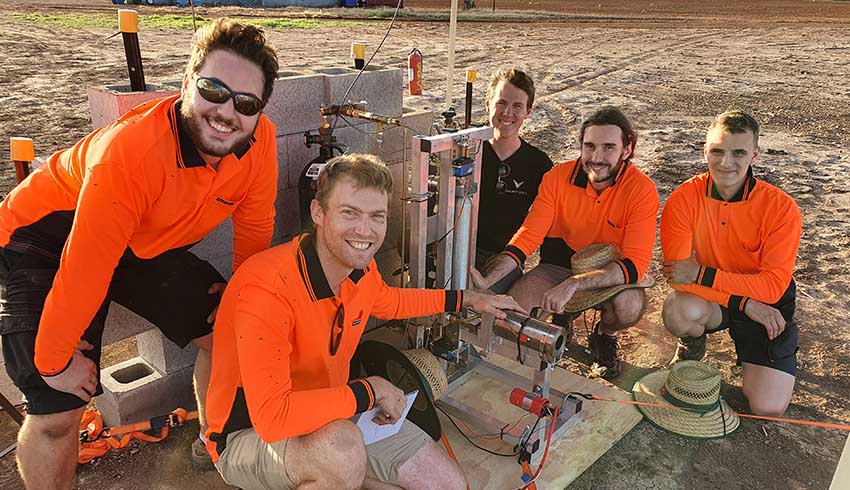 On 15 March, 2020, the 'Momentum' engine ignited for the first time, signifying a major milestone for Valiant Space. This comes after over a year of successful system integration and inert propellant testing, and is the start of an even bigger testing campaign.

Valiant Space chief executive Andrew Uscinski, said “The test couldn’t have come at a better time. We are really excited about our next phase of development."

The Brisbane based company is developing rocket propulsion technologies to help propel the next generation of spacecraft to and from the surface of the Moon.

Following this test, Valiant Space will be integrating the engine into an Earth-based rocket that will simulate lunar descent, landing, and traversing manoeuvres.

Valiant Space chief operating officer Bryan Greenham added, "This is a key component in our plans to deliver commercial and scientific payloads to unique locations on the moon and to bring them back."

This live firing was performed at Beyond the Blue Aerospace’s launch and test facility, Funny Farm Space, north of Goondiwindi, Queensland.

Beyond the Blue Aerospace representative and CEO of Black Sky Aerospace, Blake Nikolic, said "The times remain challenging for farmers in remote areas and our facility is creating diversification, driving economic benefit for the region."

Black Sky Aerospace, known for its own rocket launch vehicles and space technology, provided logistical support, local expertise and independent evaluation to ensure the test was compliant with regulatory and safety factors.

This hot-fire test is an important step towards Australia being able to put scientific and commercial payloads on the moon, allowing active participation in international collaborative programs such as NASA’s Moon to Mars program.

Valiant Space is currently participating in the University of Queensland’s iLab start-up accelerator program, as part of the UQ Ventures initiative.

Entrepreneur in residence Ran Heimann said, "It has been fantastic to support Valiant Space as they start their journey. They are working on very challenging problems, like all space companies, but their determination and execution has shown they have what it takes."