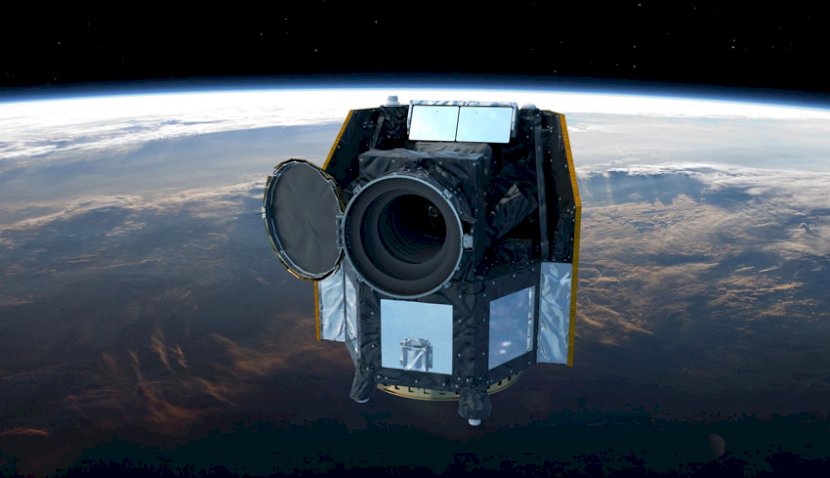 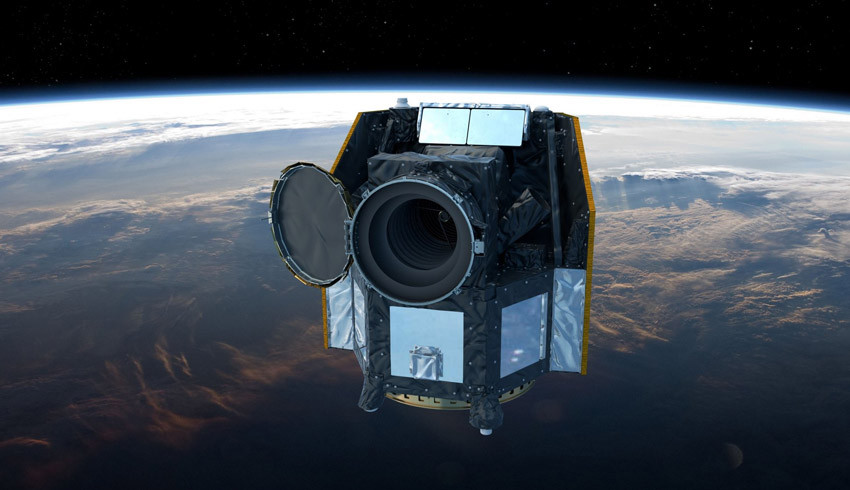 The IOC phase started on 7 January and over the past two-and-a-half months, Airbus has conducted the operations to verify the performance of the satellite (platform and instrument), the ground segment and the science package. During this time, the main goal was to consolidate the documentation, processes and procedures for use during the operational phase.

Fernando Varela, head of space systems in Spain, said, "The in-orbit delivery of the CHEOPS satellite is the culmination of the Airbus participation in the program. It is the first European exoplanetary mission and the first ESA mission built by Airbus in Spain. The professionalism of the technical and engineering teams at Airbus was key to this success."

CHEOPS will be controlled by INTA and the mission consortium (University of Geneva and University of Bern). Nevertheless, Airbus is also ready to assist during the operational phase for the whole mission life.

CHEOPS marks the first time that Airbus in Spain has been the prime contractor for the whole mission, from satellite development, through launch, to LEOP and IOC. The entire mission development was completed in record time without delays and met a very tight budget.

To do this, Airbus managed a team of 24 companies from 11 European countries, seven of them Spanish, confirming Airbus as the driving force behind the space industry in Spain.

As a reminder, CHEOPS is the first in ESA’s FAST TRACK missions program whose main characteristics are low cost and a challenging budget. CHEOPS will characterise exoplanets orbiting nearby stars, observing known planets in the size range between Earth and Neptune and precisely measuring their radii to determine their density and understand what they are made of.