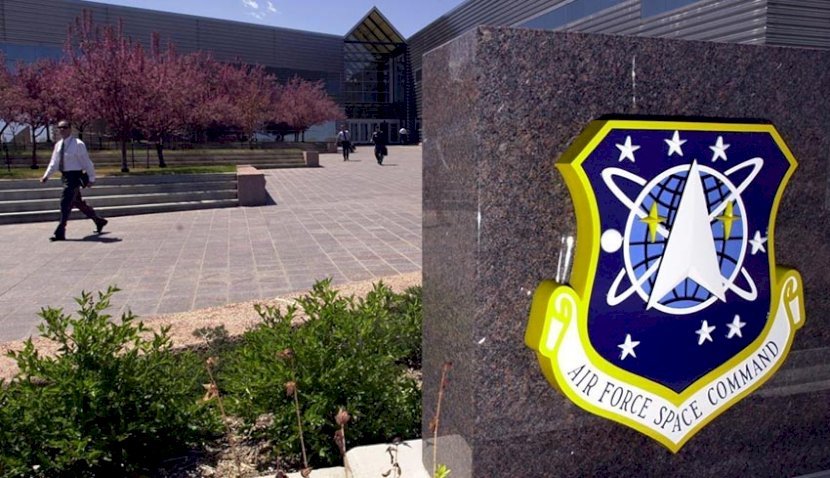 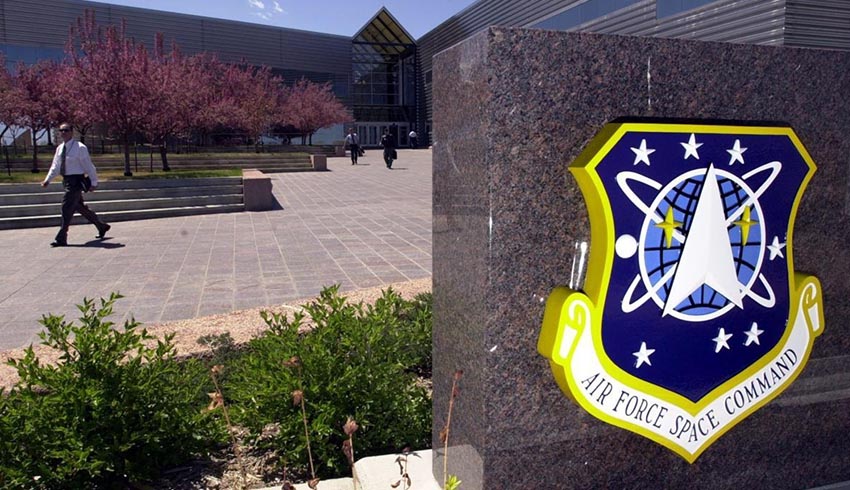 STP-S28 is a complex mission that will deliver a number of technology demonstrations to orbit, such as space domain awareness and communications advancement, and inform future space system development.

The first launch is tentatively planned for October 2021.

Colonel Rob Bongiovi, director of SMC’s Launch Enterprise at Los Angeles Air Force Base, said, “The competitive award of the STP-S28 task order is a prime example of the flexible and responsive contracting processes the Launch Enterprise is using to deliver resilient and affordable space capabilities to our Nation.

The STP-S28 mission will provide orbital launch services for the Department of Defense’s Space Test Program.

The DoD Space Test Program furthers the maturation of space-based warfighter technologies across the DoD enterprise by providing space access solutions for all research and development-related DoD auxiliary payloads on DoD, civil and commercial launches, and for all non-DoD auxiliary payloads seeking launch opportunities on DoD missions.

“In today’s contested space domain, contracts must be flexible and responsive to meet the challenges facing the warfighter. I’m proud of the work the Small Launch and Targets Division accomplished in awarding the STP-S28 task order in only five months using the OSP-4 contract,” Col Bongiovi said.

STP will provide payloads for STP-S28 via the DoD Space Experiments Review Board (SERB), as well as provide a number of international and rideshare experiments. One such payload is QUEYSSAT, the number 10 ranked SERB experiment and a co-operative effort between the US Air Force Research Laboratory and the Canadian Department of National Defence.

This experiment will demonstrate and quantify the potential to improve Earth-satellite quantum channel uplinks via adaptive optics, expand quantum network concepts and exploit this capability for defense applications.

QUEYSSAT is illustrative of the technology demonstrations capable via the small satellites that will be launched with this mission as well as demonstrates one of the nearly 20 different organisations STP will partner with.

OSP-4 allows for the rapid acquisition of launch services to meet mission requirements enabling launch within 12-24 months from Task Order award on a competitive basis.

OSP-4 also allows for yearly on-ramps throughout the ordering period to ensure emerging, innovative launch providers who are nearing completion of development and are launch capable within one year are part of the vendor pool to preserve, stimulate or enhance the competition pool. The STP-S28 mission is the first of 20 missions projected over the OSP-4 nine-year ordering period.

Lieutant Colonel Ryan Rose, chief of the Small Launch and Targets Division at Kirtland Air Force Base, New Mexico, explained, “We are excited to partner with VOX Space and believe the STP-S28 mission will showcase industry innovation, international partnering and provide a gateway to work with some of the newest, leading-edge entrants for emerging small launch service providers. With our small launch contracts we are able to take more risks and move quickly to produce high rewards and tactically responsive launch capabilities for combatant commanders.”

STP-S29 is the next mission task order Lt Col Rose’s team is working. They are currently in the requirements development phase and project an award by the end of 2020.