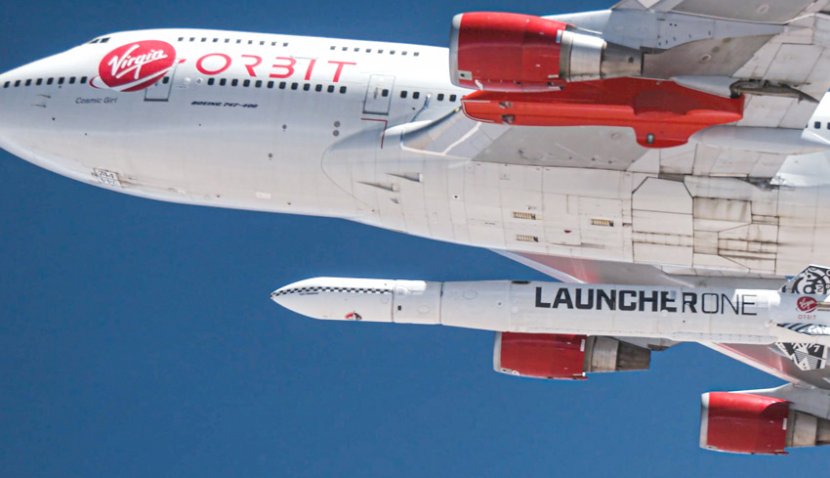 VOX Space, a Virgin Orbit subsidiary that provides responsive and affordable launch services for the US national security community, has been selected to launch three dedicated missions for the US Space Force, delivering multiple spacecraft to orbit for the Department of Defense (DoD) Space Test Program-S28 (STP-S28). 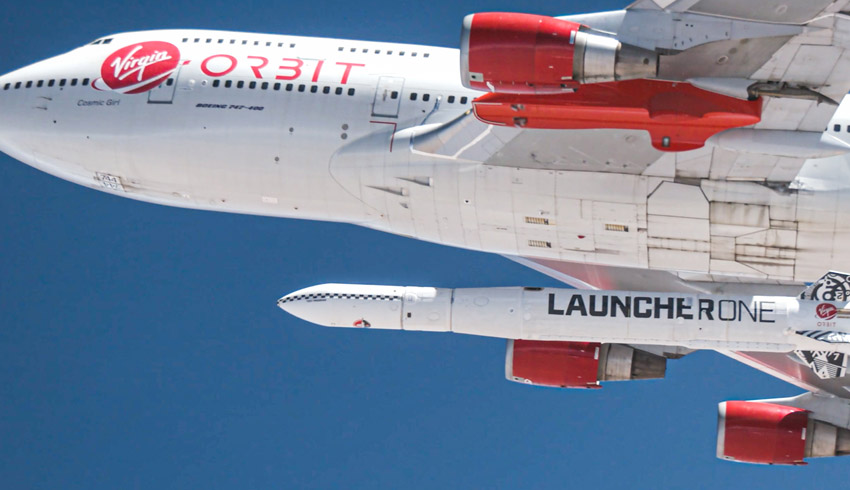 Virgin Orbit and VOX Space first expressed interest in launching from the Pacific island of Guam in mid-2019. Due to Guam’s low latitude and clear launch trajectories in almost all directions, the company’s uniquely mobile LauncherOne system can effectively serve all orbital inclinations, such as delivering up to 450 kilograms to a 500-kilometre equatorial orbit.

One of the first missions to fly on LauncherOne, the STP-27VP manifest consists of several CubeSats from various government agencies performing experiments and technology demonstrations for the DoD.

Vaughn said, “We’re very grateful to Brigadier General Deanna Burt and her team at HQ USSF/S3, as well as Wing Commander Brigadier General Boswell, Vice Commander Colonel Matthew Nicholson, and all of the excellent airmen and women of the 36th Wing and Pacific Air Forces for their support.

“Lieutenant General John Thompson and his team at the Space and Missile Systems Centre have also provided visionary leadership throughout this process. We’re very excited to demonstrate the flexibility and mobility that only LauncherOne can offer.”

Because the system is not tied to a traditional ground-based launch site, LauncherOne will leverage key locations around the world including Guam to provide responsive and affordable flights to space for a broad variety of customers.

After successfully demonstrating all major vehicle assemblies and completing an extensive flight test program, the Virgin Orbit team is in the midst of final preparations for an orbital launch demonstration expected soon.