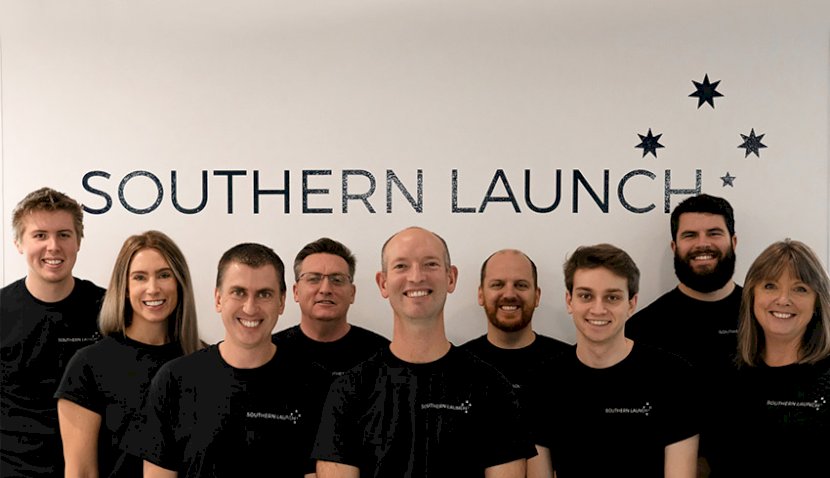 Adelaide-based Southern Launch is preparing for future launch missions with the development of a multi-user launch complex located at the tip of the Eyre Peninsula, South Australia, to support growing demand for small satellite launches. 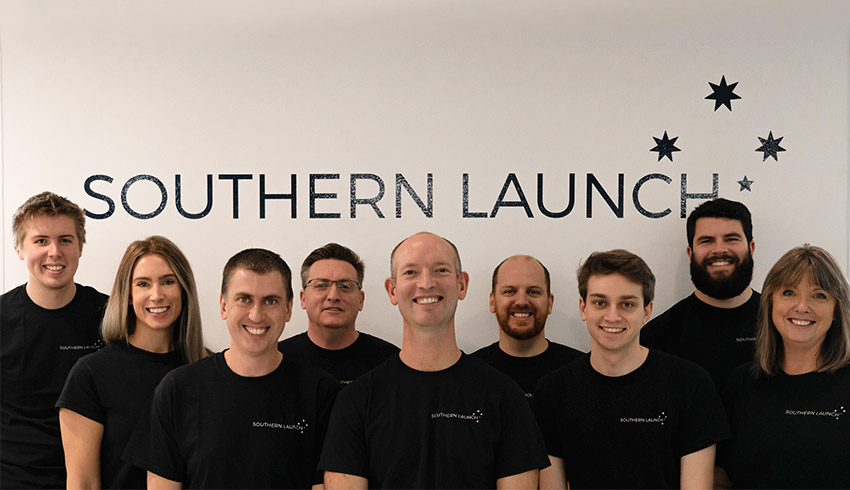 Southern Launch, founded in 2017, is developing a multi-user launch complex at the tip of the Eyre Peninsula in South Australia, offering a turn-key launch service solution to polar and sun-synchronous orbit.

Historically, launch sites have been constructed closer to the equator to support large satellite launches into equatorial orbit. However, direct launch to polar orbit is achieved most efficiently from launch sites nearer the poles, which have minimal interference from aviation and maritime traffic.

In addition to providing the complete launch infrastructure, Southern Launch has the ability to undertake flight and range safety, vehicle design, avionics componentry and assist with launch permitting and other support services.

CEO of Southern Launch, Lloyd Damp, said, "The space industry is in the midst of a rapid transition seeing increasing impact of the private sector providing services to Government agencies such as NASA. Small satellites, in the class of one to 500 kilograms, are a major part of this transition and need suitable locations to be launched from."

The growing global demand for launch services and a world class launch location has attracted several early investors, with Southern Launch running an oversubscribed seed funding round at the end of 2019 with a larger Series A round to be finalised in coming months.

"Our Whalers Way site in South Australia meets this market demand and with the ongoing support from the Australian Space Agency and South Australian government, we are on track to realise this very real opportunity for Australia," Damp said.

Southern Launch has signed a number of agreements with launch service providers and launch vehicle manufacturers from around the world, including companies based in South Korea, Singapore, Germany, the US, Canada, Poland and the Netherlands.

While some launch service providers are looking for a launch site for their maiden (test) flights, looking further ahead, all customers have recognised the incredible potential of the Whalers Way location for regular commercial launches, and the cost effective and efficient services offered them by Southern Launch’s complete launch service solution.

Construction of the Whaler’s Way Orbital Launch Complex is scheduled to be completed ahead of the first launch in 2021, with Southern Launch already contracted for flights.

Southern Launch provides a location for launching small satellites into polar orbit from its Orbital Launch Complex at Whalers Way, and sub-orbital launches at its Koonibba Test Range.