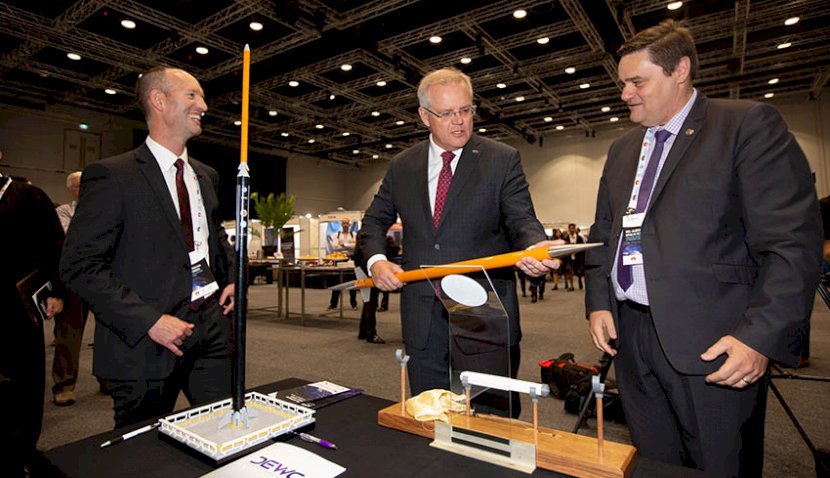 Southern Launch has selected the T-Minus Engineering DART rocket to launch DEWC’s prototype payload on a parabolic trajectory into space at the Koonibba Rocket Test Range later this year. 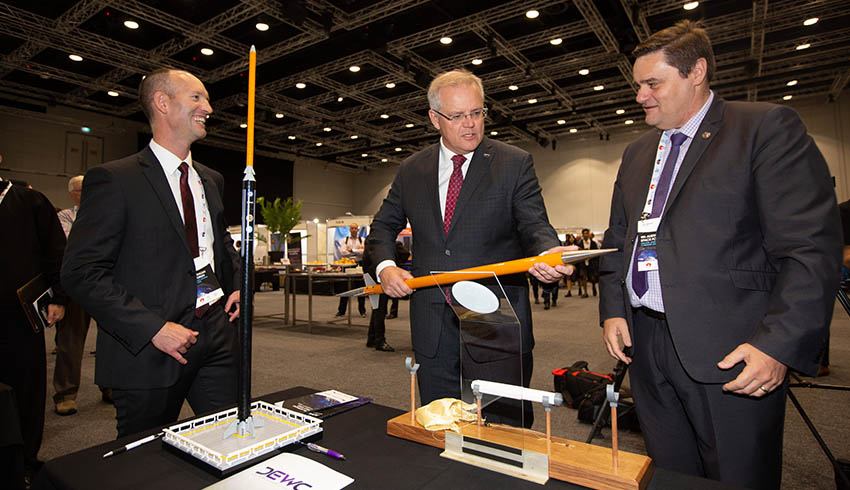 Southern Launch selected the DART rocket based on DEWC Systems’ requirements, developed mathematical flight performance models of the DART, optimised the rocket flight trajectories to meet the DEWC Systems’ payload requirements, and developed the range safety exclusion areas in consultation with the traditional owners across the Koonibba Test Range.

Southern Launch also developed all documentation and sourced all regulatory approvals from all Australian state and federal regulatory bodies to import, store and operate the rockets.

DEWC Systems chief executive Ian Spencer said, "This exciting launch was triggered by a simple chat in early 2019 about the possibility of working on a project that will bring together South Australian companies to demonstrate our collective capabilities."

The DART rocket will carry DEWC’s payload, the DEWC-SP1, into space before being released from the launch container and descending to Earth. The DEWC-SP1 itself is less than 27 centimetres long, three centimetres in diameter and weighs less than 500 grams.

This tiny payload will conduct an important sensing mission as it descends to Earth, paving the way for future planned developments by DEWC Systems. This miniaturised suite of antennas, sensors and communication links will endure up to 50 times its own weight due to the g-forces at launch, freezing temperatures in space and extreme heat as it reaches up to five times the speed of sound as it re-enters Earth’s atmosphere.

The mission will provide much-needed performance data and demonstrate the functionality of these types of systems for a variety of applications.

"Very soon this rocket, unlike any rocket ever launched in Australia will carry DEWC Systems’ prototype electronic sensor payload that will enable us to detect and identify specific radar signals. Using the DART gives us easy and cost-effective access to space and has helped us to hone our skills in electronics optimisation and miniaturisation," Spencer explained.

Southern Launch CEO Lloyd Damp said, "The T-Minus Engineering DART rocket is based on a tried and tested design and is the perfect candidate rocket to use when demonstrating an incremental space launch capability. With safety to people and the environment as our key priority, the DART rocket allows us to first launch the rocket to 85 kilometres, and then, with only changing the angle at which we launch the rocket, fly above 100 kilometres."

The DART rocket weighs only 34 kilograms and is 3.4 metres long, has one rocket engine, is spin stabilised and unguided. The rocket has a solid-fuelled first stage booster and an inert second stage dart that will contain the DEWC Systems payload.

Founded in the Netherlands in 2011, T-Minus Engineering has extensive experience and skills in the design and operation of rocket systems and have successfully built and launched several high-quality rocket products.

Roel Eerkens, co-founder of T-Minus Engineering, said, "The DART rocket is a very efficient way of reaching space altitudes. Designed with the miniaturisation of payloads in mind, the DART vehicle fits perfectly with well-engineered compact payloads like the one from DEWC Systems.

"For us, as a rocket-building company, launching the more interesting payloads also requires the most thought. The payload by DEWC Systems is unique in its own right and challenges us in different ways. Deployment is one of the elements that was key to the project and different compared to other missions."

Eerkens added, "Australia has a great heritage with launching rockets from Woomera. By joining DEWC Systems and Southern Launch we hope to catch the wave of commercialisation of space and increased defence, commercial and STEM interest in the latest frontier."