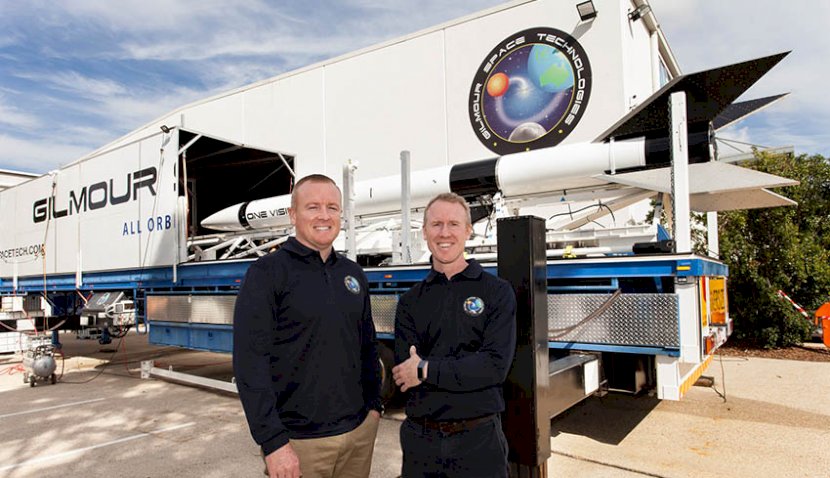 Queensland-based Gilmour Space Technologies has secured its first Australian customer for its maiden Eris rocket launch in 2022 – Space Machines Company has contracted to launch a 35-kilogram spacecraft to orbit, the largest payload announced to date by an Australian space company. 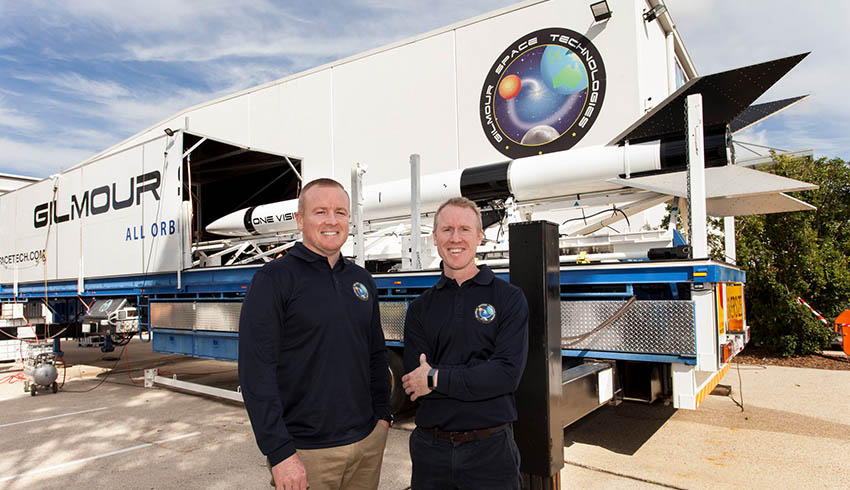 Adam Gilmour, CEO of Gilmour Space, welcomed the announcement, saying, "This could well be the first Australian payload to be launched to orbit on an Australian rocket, from an Australian launch site."

Space Machines Company co-founder and CEO, Rajat Kulshrestha, echoed the sentiment, saying, "We are delighted to be supporting Gilmour’s first commercial flight and being part of this important milestone in the development of Australia's space industry."

Despite being a late entrant into the commercial space market, Australia’s pace of growth has accelerated in recent years with the emergence of smaller, more agile commercial players looking to tap into the $500 billion-a-year global space economy.

"Start-ups like Space Machines Company are gearing up to launch their innovative new products and services to market. But getting to space is still a big challenge for small-payload customers, particularly if they need access to specific orbits or inclinations," said Gilmour.

"We’ve closed two commercial launch contracts in the last few months, and are targeting 12 rockets a year by 2025. It's clear to us that the Australian space industry is ready for launch," Gilmour added.