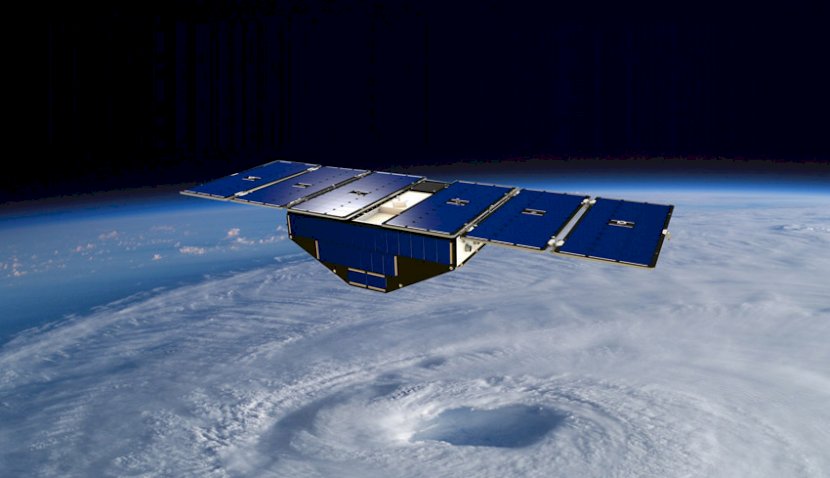 The global aerospace company is set to embark on another resupply mission to the International Space Station. 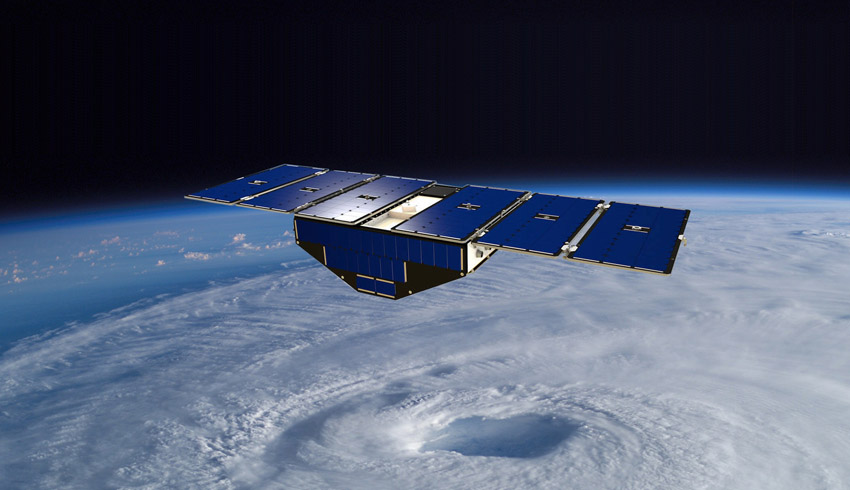 Northrop Grumman has announced the launch of its 14th resupply mission (NG-14) to the International Space Station under NASA’s Commercial Resupply Services-2 contract.

The mission’s Cygnus spacecraft — named SS Kalpana Chawla in honour of the first female astronaut of Indian descent to fly in space — will launch aboard Northrop’s Antares rocket with approximately 3,600 kilograms of scientific research, supplies and hardware for the astronauts at the ISS.

Lift-off of is scheduled for Thursday, 1 October, from the Mid-Atlantic Regional Spaceport Pad 0A on Wallops Island, at NASA’s Wallops Flight Facility.

The SS Kalpana Chawla will remain attached to the ISS for approximately three months before departing with up to 3,720 kilograms of disposal cargo.

Northrop revealed that NG-14 would be followed by a secondary mission planned for Cygnus once it departs the space station.

As part of its secondary mission, the spacecraft, which hosts the Northrop Grumman-built SharkSat payload, will perform the Saffire–V experiment.