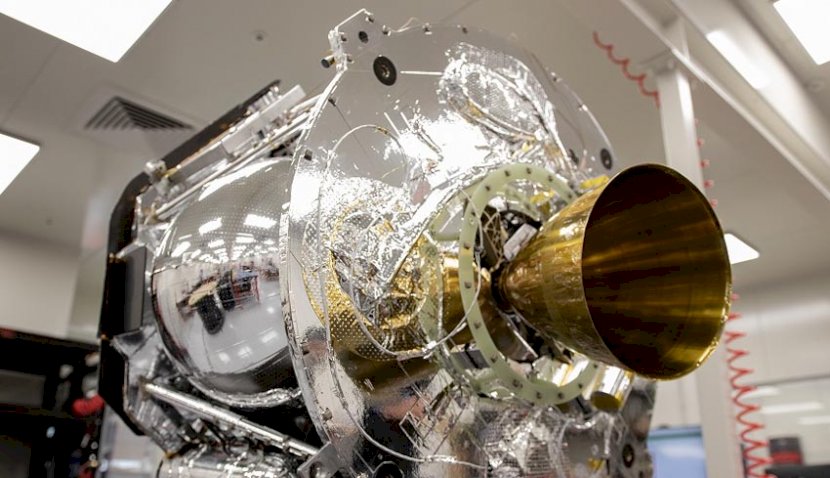 Rocket Lab has reached a key milestone ahead of the company’s first launch to the moon, with spacecraft qualification underway for the Photon spacecraft that will transport a NASA satellite into a unique lunar orbit that no other spacecraft has explored before. 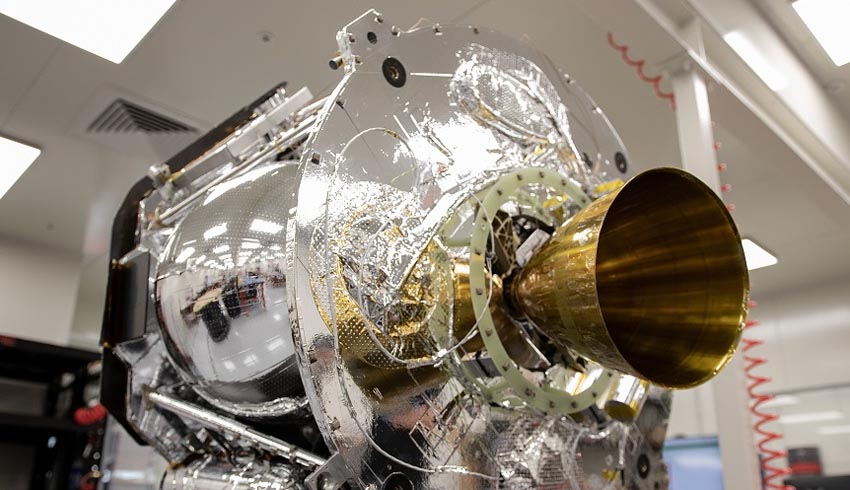 The CAPSTONE satellite will act as a pathfinding precursor for lunar missions, including Gateway, a moon-orbiting outpost that will provide vital support for a sustainable, long-term human return to the lunar surface under NASA’s Artemis program.

Rocket Lab’s Photon spacecraft, which will act as a trans-lunar injection stage for this mission, has now entered a rigorous qualification test campaign at Rocket Lab’s Production Complex, one of the final development milestones before lift-0ff in the new year.

To travel more than 380,000 kilometres to the moon, CAPSTONE will lift-off on an Electron launch vehicle to an initial low-Earth orbit.

From there, Rocket Lab’s in-house designed and built Photon spacecraft, will take the reins to provide in-space transportation, power, and communications for NASA’s satellite until separation, when CAPSTONE will continue on its own trajectory to lunar orbit.

Peter Beck, Rocket Lab founder and CEO, said, “The idea of a dedicated small satellite launch to the Moon was fantasy until Electron and Photon. With CAPSTONE we’re demonstrating that lunar and interplanetary missions can be fast, cost-effective, and highly tailored.”

Photon will also continue to the moon to conduct a lunar fly-by as a secondary mission.

In preparation for the mission, Photon has entered a rigorous test and qualification campaign to subject the spacecraft to conditions similar to those it will experience during launch and in space.

This qualification process will see Photon undergo thermal vacuum tests to recreate the extreme variations in temperature experienced in space, as well as vibration tests and acoustic tests to replicate the conditions during launch.

Development and testing of the CAPSTONE satellite platform and propulsion system is being undertaken simultaneously by Advanced Space in Boulder, Colorado; Tyvak Nano-Satellite Systems in Irvine, California; and Stellar Exploration in San Luis Obispo, California.

“Providing launch, in-space transportation, and satellite buses as a single, integrated mission solution was an ambitious program, but one we’re proud to have brought to market. Electron and Photon have unlocked the door for small satellite missions beyond low-Earth orbit, enabling an exciting future for easier and cheaper scientific research missions to other planets, asteroids, moons, and more,” Beck added.

The satellite is scheduled for integration with the Photon spacecraft in the new year.

Though modelers on the ground have studied the unique near-rectilinear halo orbit (NRHO) that CAPSTONE is destined for, no spacecraft has actually manoeuvred into it to date.

By testing out this halo-shaped orbit, CAPSTONE will help reduce risk for future spacecraft by verifying the orbit’s dynamics, while also validating innovative navigation technologies.

The NRHO is a gravitationally balanced orbit between the Earth and the moon, offering stability for long-term missions like Gateway and requiring minimal energy to maintain, making it a perfect staging point for lunar and deeper space missions.

Lunar missions have historically required decades of planning, hundreds of millions of dollars in funding, and have been carried out by large spacecraft that require launch on huge rockets. By contrast, the CAPSTONE mission will lift-off less than two years since the project’s inception, and at a launch cost of less than US$10 million.

The launch is supported by the Launch Services Program at NASA’s Kennedy Space Centre in Florida.

The mission development is funded by the agency’s Space Technology Mission Directorate and managed by the Small Spacecraft Technology Program at NASA’s Ames Research Center in California’s Silicon Valley.