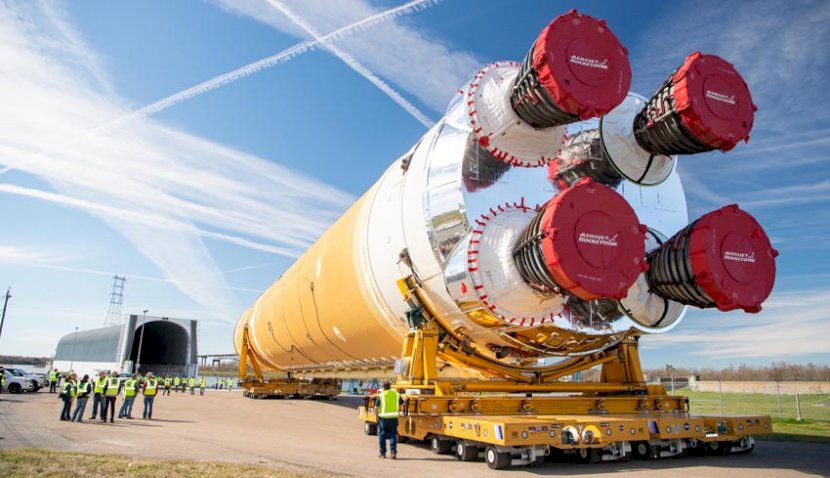 Aerojet Rocketdyne and NASA are gearing up for a new phase of RS-25 hot-fire testing that will validate new components for the engine, which powers the core stage of the agency’s Space Launch System super heavy-lift exploration rocket. 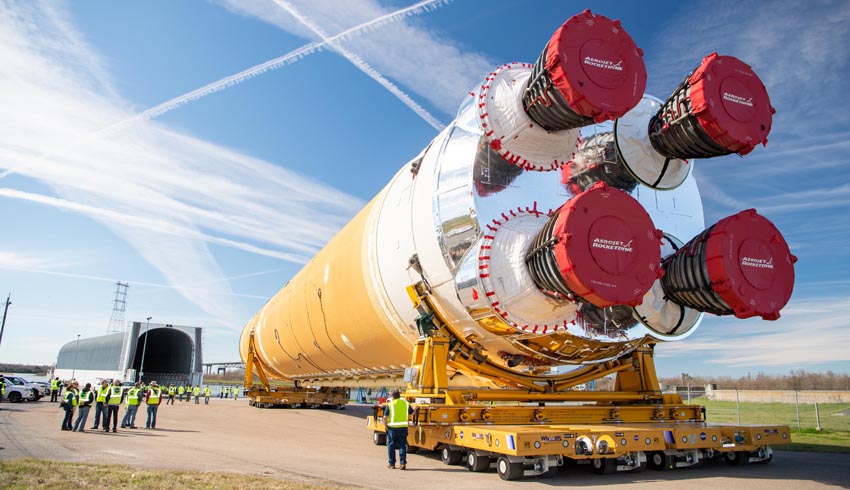 Aerojet Rocketdyne is under contract to build 24 new engines, and the components being validated in this test series will be introduced in this production set. This new configuration will result in a 30 per cent cost reduction in the RS-25 engine from the version that flew on the Space Shuttle.

The Retrofit-2 test series, consisting of seven tests at NASA’s Stennis Space Center, began on 28 January and will run through June. Each hot-fire test will last up to 500 seconds on the A1 Test Stand.

Some of the components being demonstrated in the Retrofit-2 series were featured on the previous Retrofit-1B test campaign. These include a combustion chamber built using a high-tech brazing technique called Hot Isostatic Pressing (HIP), and an additively manufactured Pogo Accumulator Assembly, a beach ball-sized component that damps out liquid oxygen system pressure oscillations.

This test series will put a second HIP-bonded main combustion chamber through a comprehensive series of tests. Aerojet Rocketdyne chose a HIP-bonded design because it eliminates difficult and time consuming plating processes, reduces welding defects and costly rework. Development and certification models of the HIP-bonded combustion chamber have been completed and six production units are being assembled at Aerojet Rocketdyne.