NASA to broadcast launch, docking of Russian spacecraft on ISS 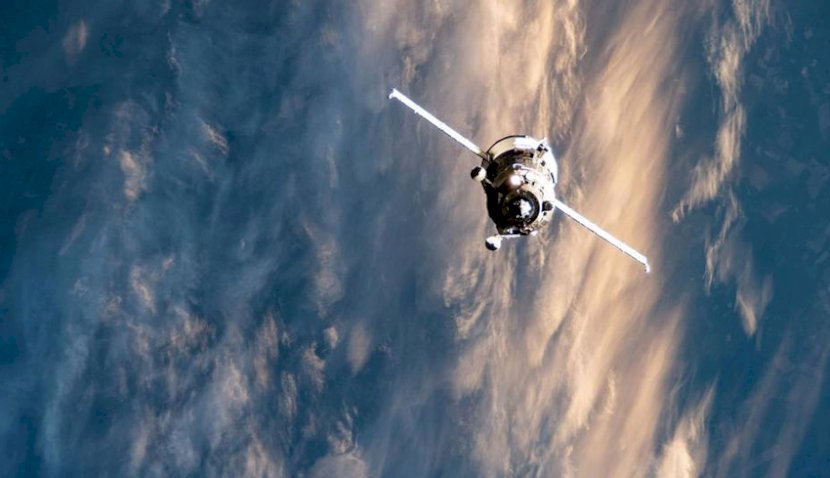 The space agency has announced it will televise the unpiloted launch of a Russian spacecraft on the International Space Station.

NASA to broadcast launch, docking of Russian spacecraft on ISS 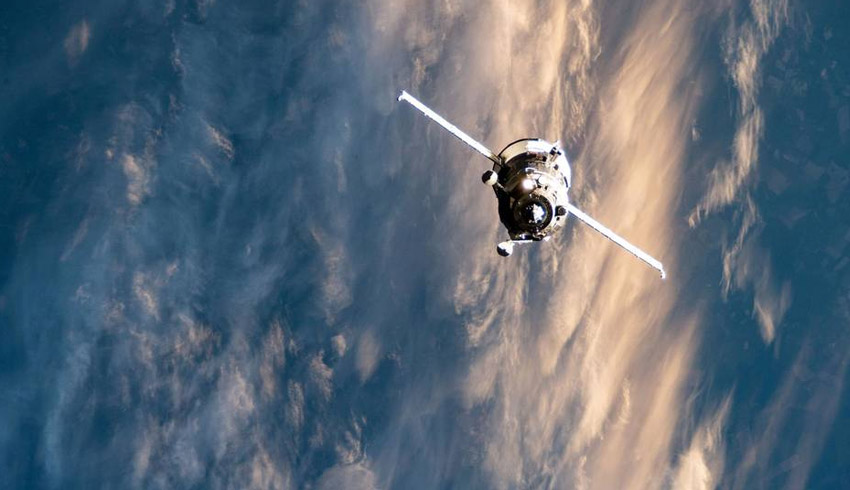 NASA is set to broadcast the launch and docking of Russian Progress 77, an unpiloted cargo spacecraft scheduled to launch on a Soyuz rocket on Monday, 15 February, from the Baikonur Cosmodrome in Kazakhstan.

Following a two-day journey, the spacecraft is expected to automatically link up to the International Space Station’s (ISS) Pirs docking compartment.

Progress 77 is to remain docked to the ISS’ Russian segment until later this year, staying connected and attached to Pirs from the Earth-facing side of the station’s Russian segment, where it has spent nearly 20 years in service as both a docking port and spacewalk airlock.

Progress will then initiate a destructive entry into Earth’s atmosphere for both the spacecraft and docking compartment.

Pirs’ departure from the space station is scheduled to take place just days after the launch of the ‘Nauka’ Multipurpose Laboratory Module on a Proton rocket from Baikonur.

The multifunctional docking port and research facility is expected to automatically dock to the port vacated by Pirs.