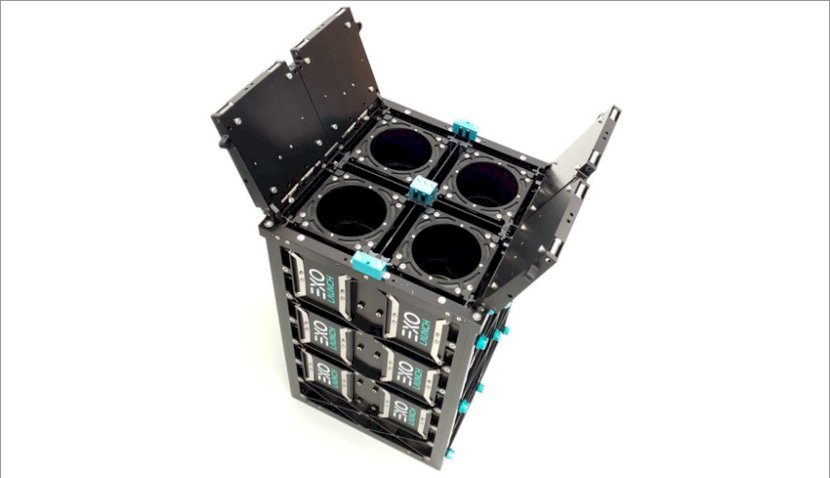 The aerospace company’s launch of multi-satellite clusters aboard Firefly’s Alpha is set to be supported by Exolaunch GmbH. 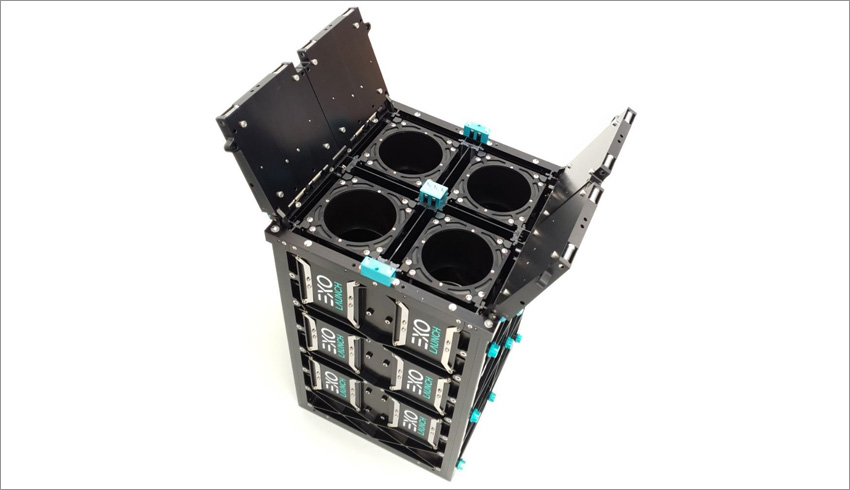 Firefly Aerospace has signed a Launch Services Agreement with Exolaunch GmbH, a provider of launch services, mission management and separation systems, which has been tasked with supporting the integration and launch of multi-satellite clusters aboard Firefly’s Alpha launch vehicle, scheduled for 2022.

The deal with Exolaunch, which has launched 140 small satellites for its customers, forms part of Firefly’s broader strategy to accelerate the frequency of Alpha flights through collaborative partnerships.

“Exolaunch is one of the leading payload aggregators and integration providers and will work closely with our Firefly team in filling capacity aboard Alpha launch vehicles and meeting the unprecedented demand for space missions over the years ahead.”

Firefly has completed acceptance testing of its Flight 1 Alpha vehicle, which has been delivered to its Vandenberg Air Force Base Space Launch Complex 2 (SLC-2) launch site for integration.

“Exolaunch and Firefly Aerospace share a common goal of opening space to exciting new levels of exploration and economic opportunities, and we look forward to contributing to the success of the Alpha launch vehicle in its quest to affordably deliver spacecraft into orbit,” Jeanne Medvedeva, vice president of launch services at Exolaunch, said.

“Discussions with a broad range of government and commercial missions are already well underway, as Exolaunch brings both dedicated and rideshare missions to upcoming launches aboard the Alpha rocket.”

Firefly’s director of international business development, Alona Kolisnyk, added, “This partnership between Exolaunch and Firefly Aerospace will drive a steady cadence of missions on Alpha, providing unique launch opportunities for Exolaunch and its clients.

“We look forward to many successful missions together.”