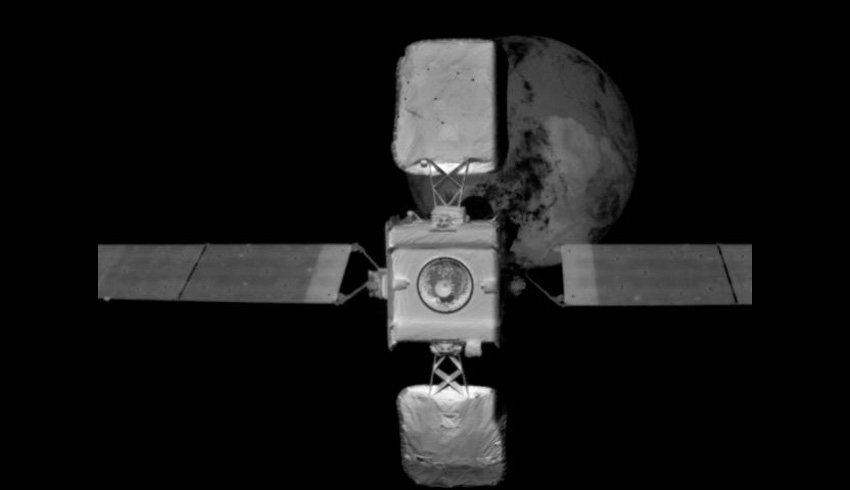 Northrop Grumman announced that subsidiary SpaceLogistics was able to dock its Mission Extension Vehicle-2 with the Intelsat 10-02 to extend the operational life of the commercial communications satellite.

According to the company, the Mission Extension Vehicle-2 will support the Intelsat satellite for five years at which point it will undock and support a new mission.

“The success of this mission paves the way for our second generation of servicing satellites and robotics, offering flexibility and resiliency for both commercial and government satellite operators, which can enable entirely new classes of missions.”

Mike DeMarco, chief services officer at Intelsat, noted that this was the first time in which a vehicle has docked with a communications satellite in geosynchronous orbit.

“Intelsat has pioneered innovations in space-based technology for more than five decades. We are proud to work side by side with Northrop Grumman on today’s groundbreaking mission, the first-ever docking of a communications satellite in GEO orbit,” he said.

“Space servicing is a valuable tool for Intelsat in extending the high-quality service experience that our customers depend upon. Northrop Grumman’s MEV technology has helped us extend the life of two otherwise healthy and high-performing satellites, while focusing our innovation capital on advancing the Intelsat next-generation network – this technology is a ‘win-win’ for us.”