Arianespace gears up for first Vega launch of 2021 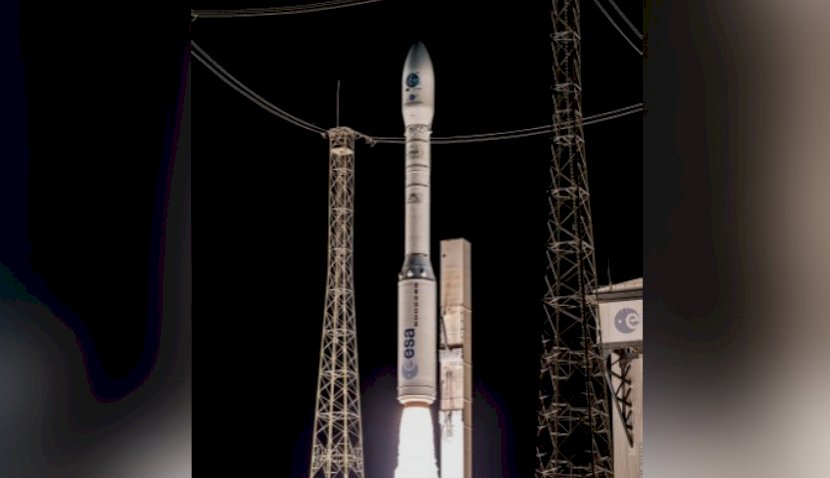 The space company’s 18th Vega mission, scheduled to launch this week, is set to orbit a range of earth observation and scientific satellites.

Arianespace gears up for first Vega launch of 2021 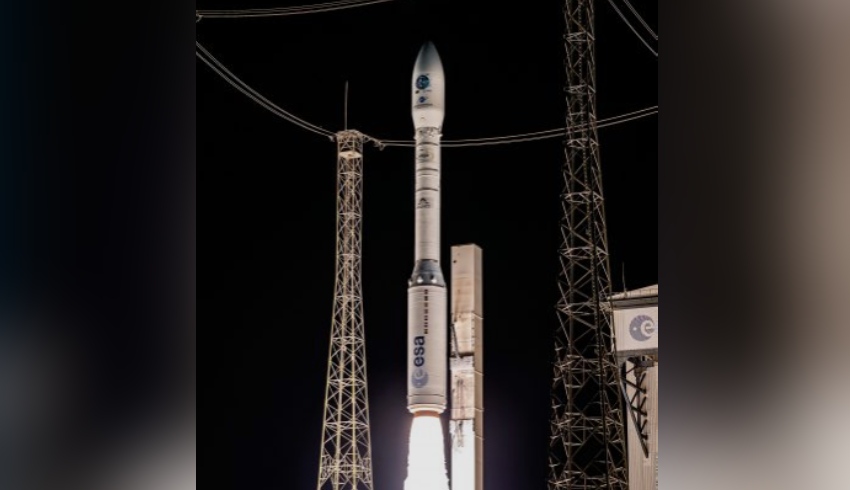 Arianespace is scheduled to launch optical observation satellite Pleiades Neo 3 aboard its rocket on Wednesday (28 April) from the Guiana Space Center, Europe’s Spaceport in French Guiana.

Pleiades Neo 3, which was wholly funded and manufactured by Airbus, is expected to orbit an observation microsatellite for the Norwegian space agency, Norsat-3, and four CubeSats for the operators Eutelsat, NanoAvionics/Aurora Insight and Spire.

The satellites are to be carried as auxiliary payloads on the Small Spacecraft Mission Service (SSMS) deployment system.

Funded by the European Space Agency (ESA), Arianespace’s SSMS service, first deployed in September 2020, is set to be joined by the Multiple Launch Service (MLS), a similar offering that leverages the Ariane 6 launch vehicle.

Following lift-off from the Guiana Space Center, the Vega launcher is expected to fly for approximately six minutes, powered by the first three stages.

According to Arianespace, the third stage would then fall back after separating from the upper composite, which comprises the AVUM upper stage, the Pleiades Neo 3 satellite, the SSMS and its five auxiliary passengers.

The AVUM stage involves the ignition of its engine for the first time, in a powered phase lasting about eight minutes, followed by a ballistic phase lasting 37 minutes.

The AVUM stage is then expected to restart its engine for a second burn, before releasing the Pleiades Neo 3 satellite.

The next two AVUM ignition phases are set to last approximately 37 minutes, followed by the release of the five auxiliary payloads, marking the end of mission VV18, one hour and 42 minutes following the launch.