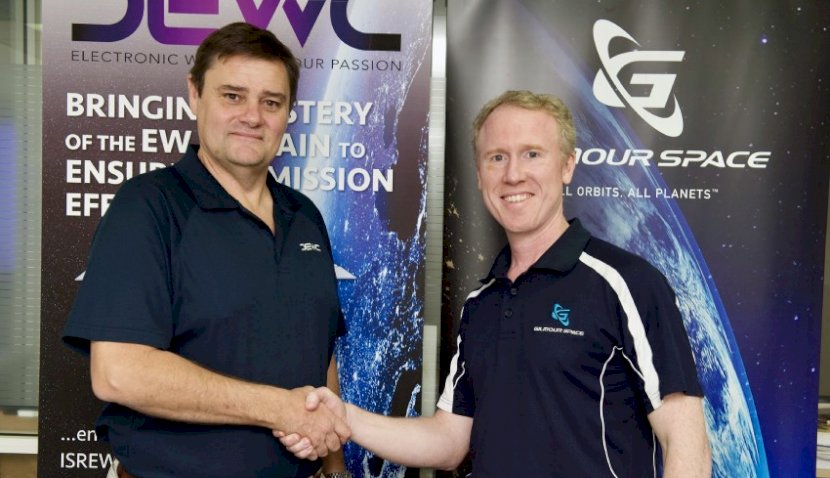 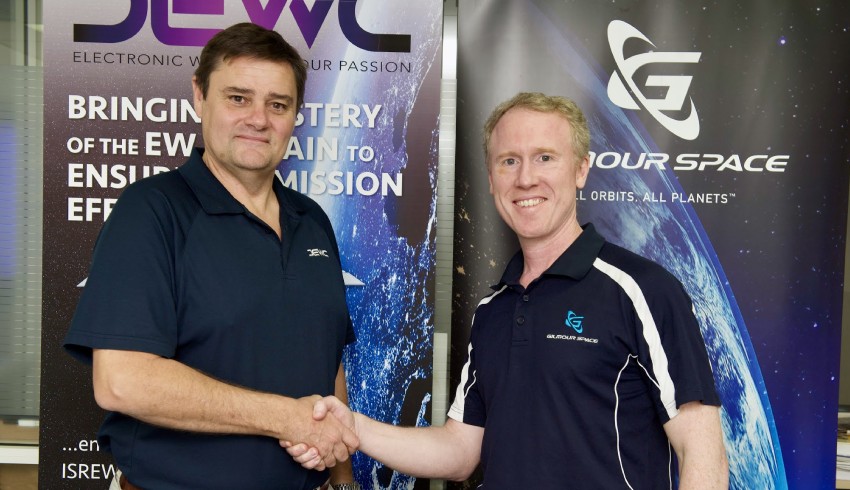 The MOU is also expected to support co-development projects based on the current 3U platform, including assets in the 80-100-kilogram class to support production of a small satellite prototype.

To achieve this, the firms plan to conduct a joint research activity aimed at harnessing an understanding of the requirements of manufacturing a prototype satellite using commercially available components.

“We are committed to developing a LEO launch and satellite platform that will support new and valuable sovereign space capabilities, such as DEWC System’s ISREW solution for Defence,” Adam Gilmour, CEO of Gilmour Space said.

MOESS was developed by DEWC Systems with the support of South Australian universities and the Defence Science and Technology Group (DSTG), where a proof-of-concept was funded by the Defence Innovation Partnerships approximately two years ago.

Phase two of the program, funded through a Defence Innovation Hub contract, involved the design, development and assembly of the technology.

Phase three is now expected to involve considerations for integration with a small satellite, before a launch into orbit, with the partnership with Gilmour Space to support the development of technologies required to ensure the system is launched on an Australian made rocket.

“I believe in the ingenuity, innovation and the ‘can do’ attitude of the Australian spirit. Through effective collaboration with likeminded Australian companies, such as DEWC Systems and Gilmour Space Technologies, I am confident that we can deliver a true and enduring sovereign Defence space capability,” Ian Spencer CEO of DEWC Systems said.