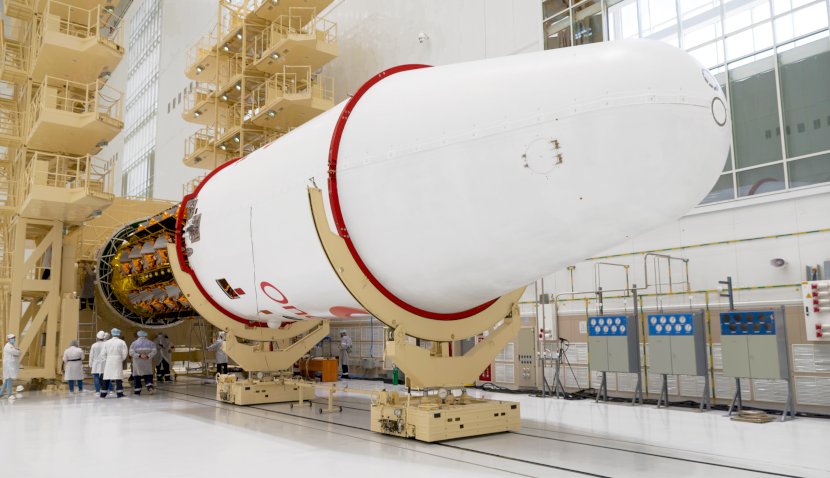 Arianespace is expected to conduct a launch over the coming week for a new payload of OneWeb satellites. 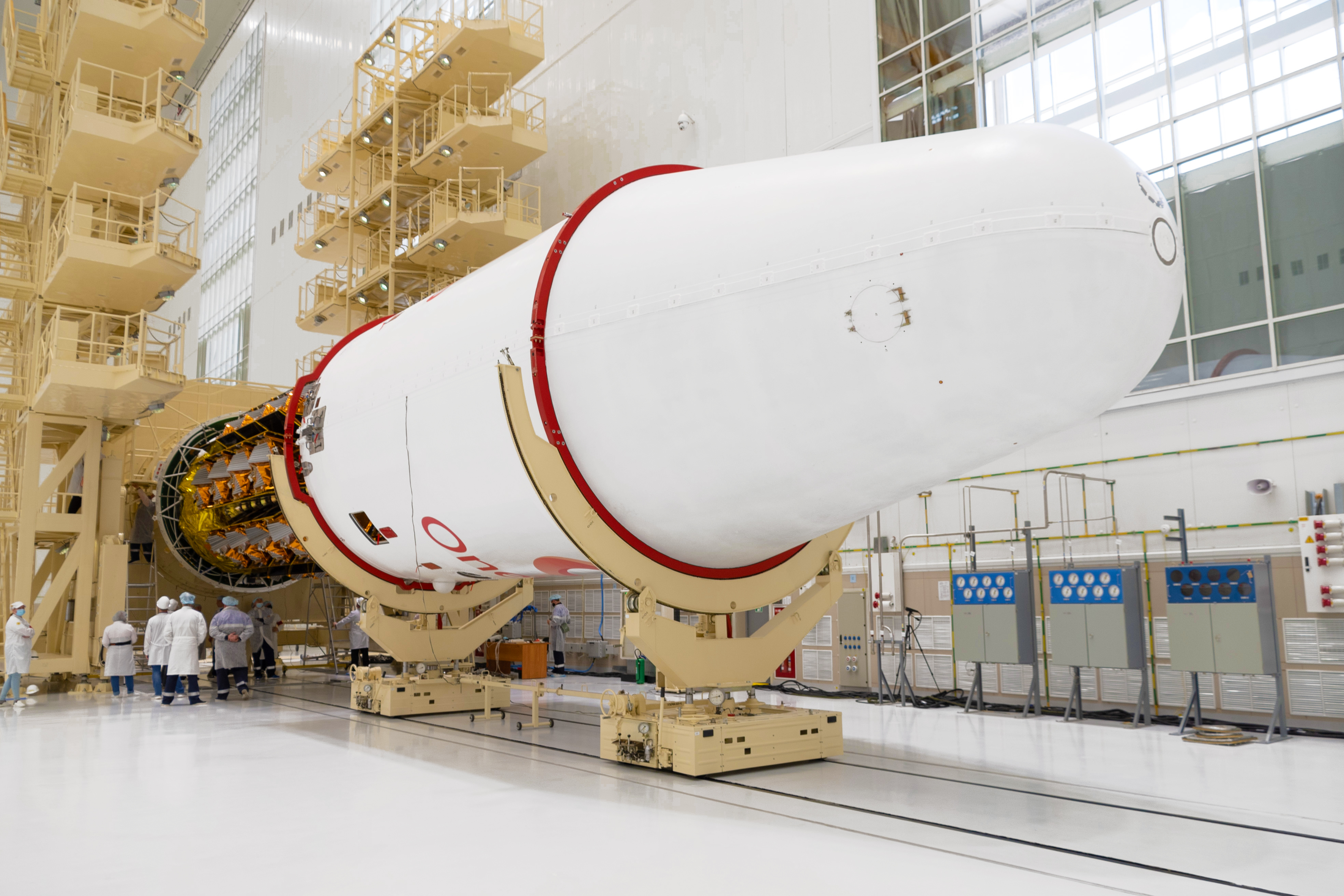 The next payload of OneWeb satellites is expected to enter orbit this coming week, with Arianespace and Starsem expected to launch flight ST32.

OneWeb is a collaboration between OneWeb and Airbus, with the OneWeb constellation expected to provide global high speed internet services, including 3G, 5G and LTE.

The payload aboard the ST32 will include 36 OneWeb satellites, with the mission duration expected to last three hours and 51 minutes. This flight marks the seventh launch for OneWeb this year, bringing the total number of satellites in the OneWeb constellation to 218.

According to a company statement, OneWeb has scaled its manufacturing and delivery services and is now able to construct up to two satellites a day.

OneWeb increased its rate of launches following an agreement between the company and Arianespace in September 2020 to undertake an additional 16 launches onboard the Soyuz out of the Vostochny Cosmodrome until 2022.