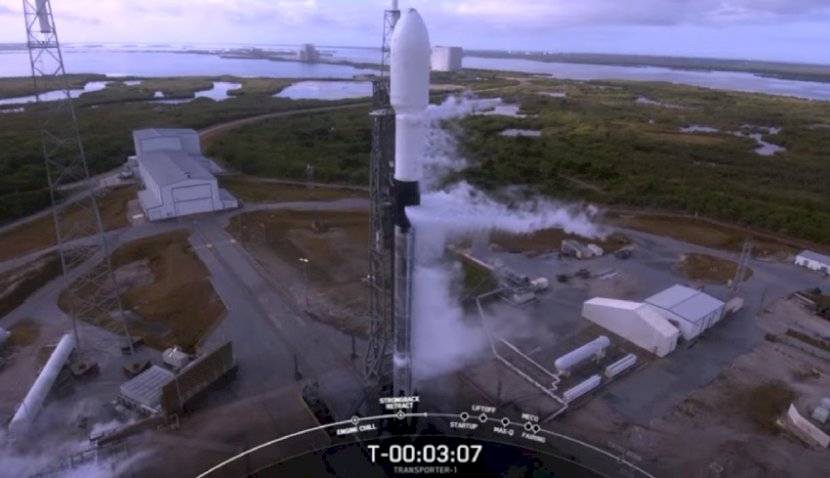 SpaceX has announced it’s set to delay its next mission to allow more time for pre-launch checkouts. 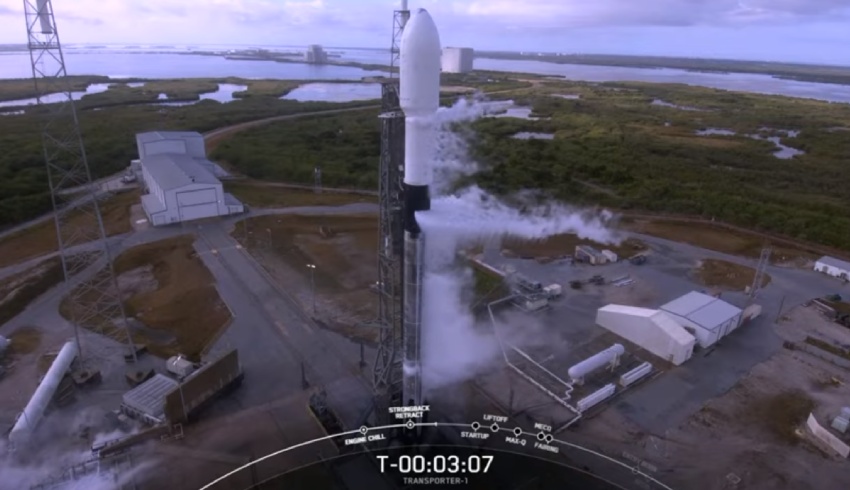 The Transporter-2 launch is set to carry 88 satellites inside its payload into polar orbit.

The Falcon 9 used, B1060, will be embarking on its eighth mission and has previously carried five different Starlink satellite payloads.

It follows the original Transporter-1 launch in January from Cape Canaveral Space Force Station in Florida.

On 17 June at 12:09pm EDT, the spacecraft launched from Space Launch Complex 40 at Cape Canaveral.

This was Falcon 9’s second launch and landing, previously used to boost the launch of the USSF’s GPS III Vehicle 04 in November.

"What a beautiful view of the first stage landing," Youmei Zhou, a SpaceX propulsion engineer, said during the company's live launch commentary.

The GPS, formally known as Global Positioning System, created by the US Air Force, is a “constellation of orbiting satellites that provide precise position, navigation, and timing data to military and civilian users globally”, said Zhou.

The GPS mission is to further the USSF’s ability to “provide mission critical global access for assistance and awareness for national security”.

The US Department of Defense has delegated SpaceX with five of the six GPS III satellite contracts, together estimated at US$469.8 million.

Thursday marked the fourth GPS satellite mission from SpaceX for the USSF.

The GPS III SVO5 is compatible with international global navigation satellite systems and will allow users the ability to receive signals from any country’s satellites. This increases chances of accurate signals, no matter where received, according to Everyday Astronaut.