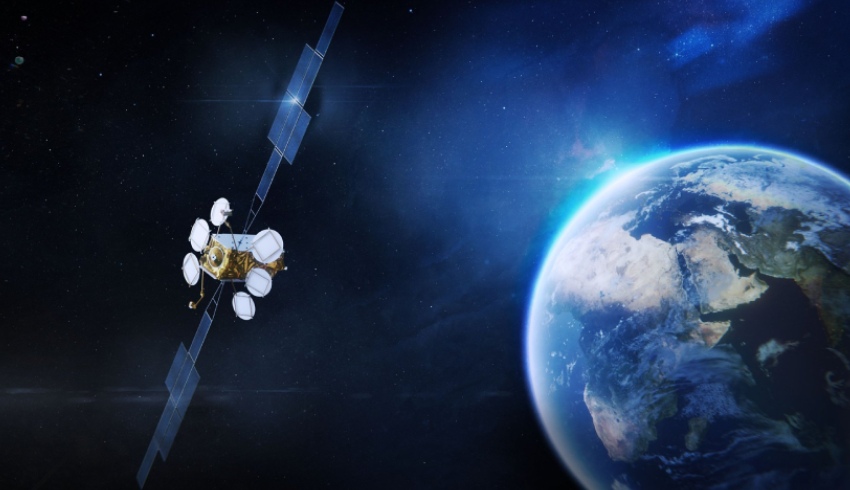 Airbus has announced that it will add a new ultra-high frequency capability to its upcoming Eutelsat 36D satellite to support European militaries in NATO.

It is expected that the satellite will launch in 2024.

The frequency is expected to be managed by the Airbus Network Operations Centre in Toulouse, and will cover Europe, Africa, the Middle East and much of Asia, the Atlantic and Pacific Oceans. The frequency will enable some 200 simultaneous lines of communications.

According to a release from the company, there is currently a shortage of UHF resources in space with the company already fulfilling its UHF bandwidth with orders. Currently, Airbus is the only private operator to offer UHF, X, Ka Mil and L, C/Ku and Ka civilian bands.

The company confirmed that its new UHF offering will not only support traditional forces, but also critical special forces operations, with UHF allowing operators to use secure and easily transportable communications options.

The announcement comes following the UK Royal Navy extending Airbus’ satellite maritime surveillance services contract by an additional 12 months. The contract was to provide support the monitoring of UK waters to the Joint Maritime Security Centre.

“The Airbus surveillance services will give JMSC a greater understanding of the various activities across UK waters, especially with a focus on potentially uncooperative vessels, helping to better address security challenges and allowing resources to be rapidly deployed to intercept,” Airbus said. 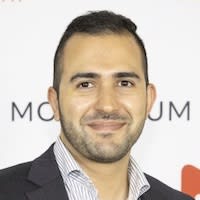