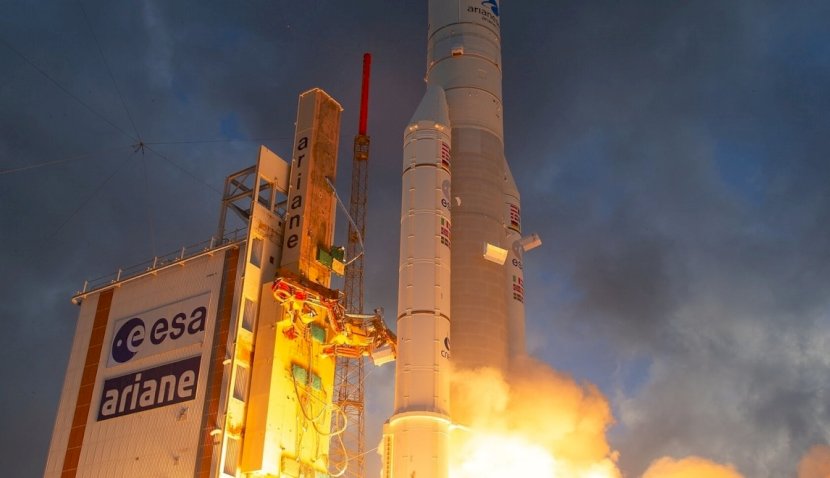 The first ever ‘game-changing’ flexible satellite that can be repurposed in space launched over the weekend, designed by Eutelsat and Europe’s Airbus Defense and Space. 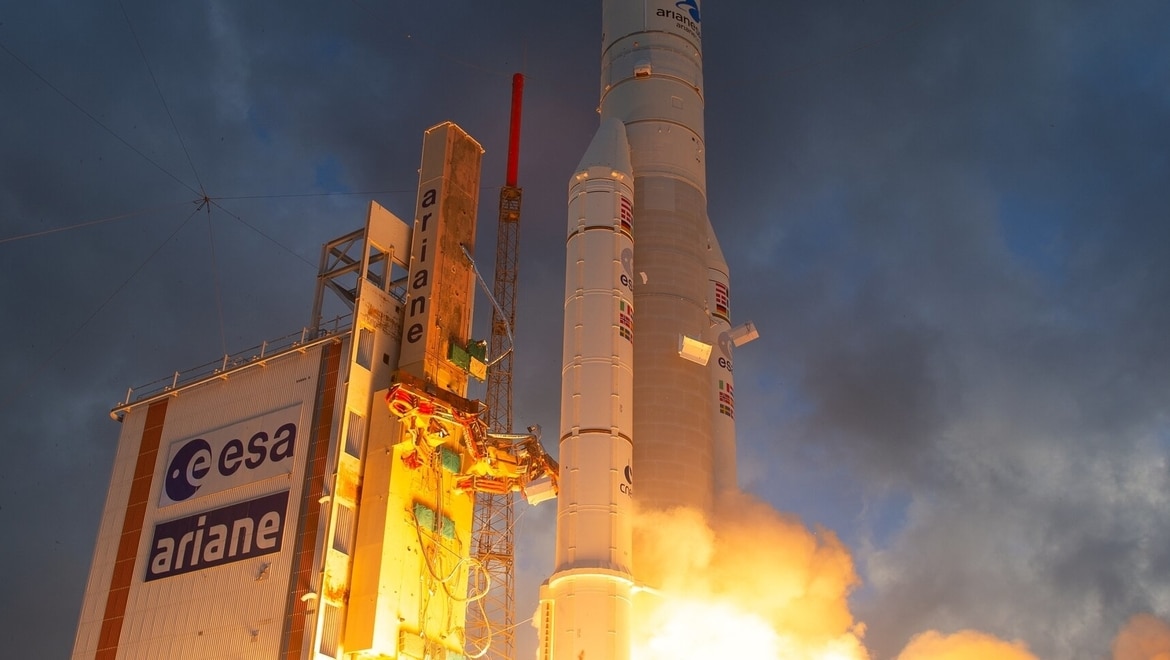 Developed under the European Space Agency (ESA) Partnership Project, the satellite dubbed as Eutelsat Quantum, was launched on 30 July on board an Ariane 5 from French Guiana’s Spaceport.

After a 37-minute flight, it reached its stationary orbit 36,000 kilometres above earth where it deployed its solar array, and successfully communicated with its ground operators.

This 3.5-tonne satellite can be reprogrammed in orbit according to a customer’s needs and the changing demand during its lifespan, unlike conventional satellites that are ‘hard-wired’.

Purposed for an approximate 15-year lifespan, the Eutelsat Quantum can be tailored in real-time without need to re-design on Earth.

Its beam can be redirected to provide information to passengers on board ships or planes and can be adjusted to deliver more data, the ESA said.

It can also be re-adjusted from the ground to deliver more data during demand surges, which is a technology no other satellite is capable of.

“It is a testimony to the innovative spirit and expertise of the European Space industry.”

The UK engineered satellite was supported by the UK Space Agency, investing £65 million into it, and is expected to rope in £170 million from the UK industry.

Science Minister Amanda Solloway said by investing in this type of technology, “science fiction” would transform into “jobs, growth and innovation”.

“This game-changing technology will ensure the UK continues to lead the world on telecommunications satellites and further bolster our growing space sector, which already generates £16.4 billion of income annually and supports 45,000 jobs.”

Its prime payload was built by Airbus and its new platform was developed by Surrey Satellite Technology, a subsidiary of Airbus Defence and Space.

Eutelsat Quantum will enable fast communication of any interference or rogue emissions, for a rapid response from the ground.

The satellite will remain in its geostationary orbit for its lifespan and will be placed in a graveyard orbit out of other satellites’ way after its functional ability.

“Investing in space creates jobs and prosperity on Earth,” she said.