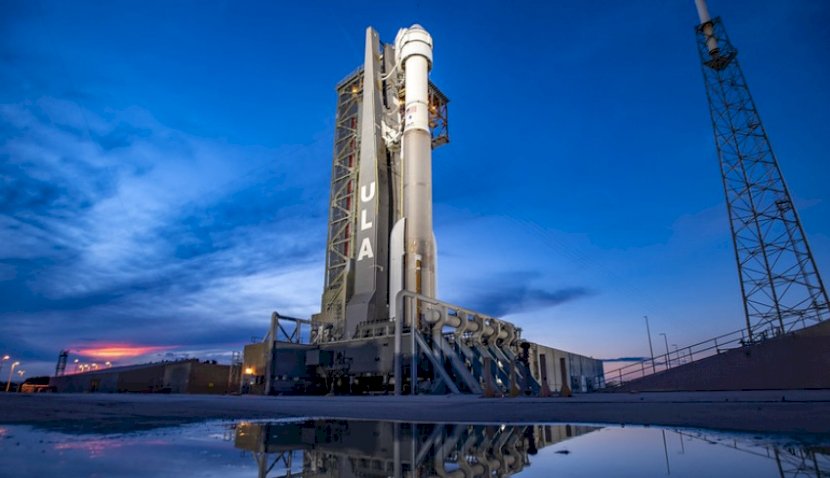 Boeing has now indefinitely postponed the launch of its CST-100 Starliner to the International Space Station after an earlier delay the day before. 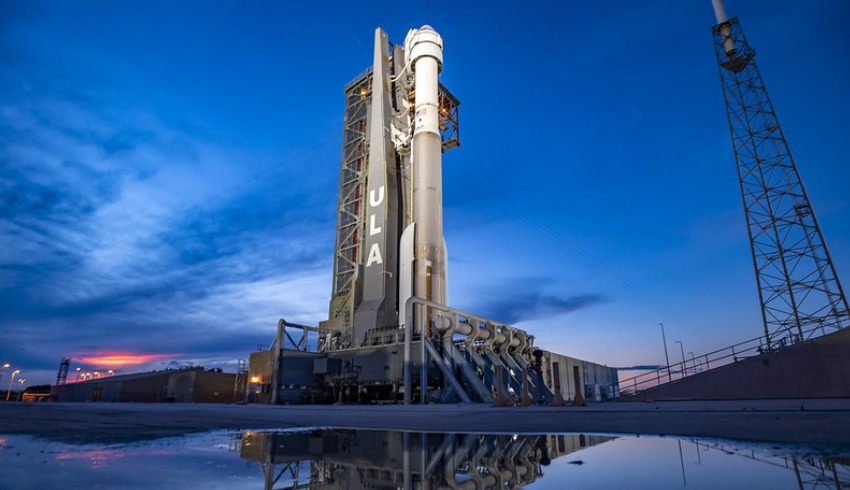 The business blamed “unexpected valve position indications” in its propulsion system that were first detected during checkouts when electrical storms passed over the Kennedy Space Center on Monday.

The new setback for the troubled capsule comes after it was initially postponed from its launch on 30 July and follows a failed debut in 2019.

The proposed five-day mission was to perform an uncrewed test flight to the ISS, where it would dock carrying supplies, before undocking and returning to Earth.

Starliner was due to blast off atop an Atlas V rocket flown by United Launch Alliance, a partnership of Boeing and Lockheed Martin Corp, from Space Launch Complex-41 at Cape Canaveral Space Force Station.

Boeing said its engineering teams had now cycled the Service Module propulsion system valves with the Starliner and Atlas V on the launch pad and ruled out a number of potential causes, including software.

“Additional time is needed to complete the assessment and, as a result, NASA and Boeing are not proceeding with tomorrow’s launch opportunity,” said Boeing in a statement.

“Our team has worked diligently to ensure the safety and success of this mission, and we will not launch until our vehicle is performing nominally and our teams are confident it is ready to fly.”

Teams will power down the spacecraft this evening, and roll the rocket and spacecraft back to the Vertical Integration Facility on Wednesday for further inspection and testing to inform the next steps.

Last week’s launch was postponed due to a malfunction with the International Space Station’s newly docked Russian module.

It was hoped the mission would mark a milestone in returning American astronauts to space, in US-made spacecraft.