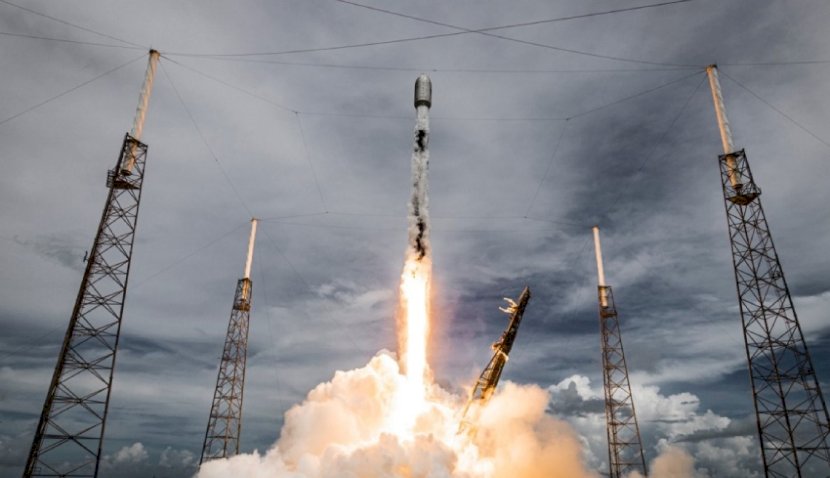 Skykraft has agreed a deal to launch its new 300-kilogram satellite on SpaceX’s upcoming Transporter-5 mission. 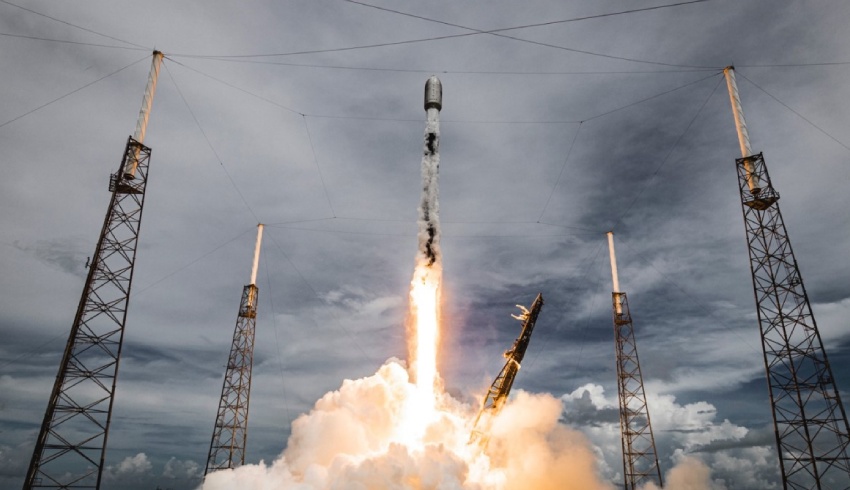 The UNSW Canberra City-based business hopes its air traffic management satellites will lead to safety improvements for aircraft flying all over the world.

Last year, Skykraft’s then-managing director, James Prior, said the planned constellation, which will rise to 210, would be connected with satellites on the ground.

“It will help to provide a seamless stream of data around the world,” Prior said.

“It takes out the need for ground-based infrastructure and antennas, and will be able to see over large stretches of water and the communication with the aircraft is the same.”

The current executive chair of Skykraft, Mark Skidmore, said SpaceX is now the most reliable launch provider in the world.

“We also congratulate the SpaceX team on their transformative approach to small satellite launch and the rapid cadence of their rideshare opportunities,” he said.

Skykraft is also offering the opportunity for small hosted payloads to ride along on this and following launches.

The business received $1 million from the ACT government in September 2019 to help develop the technology.