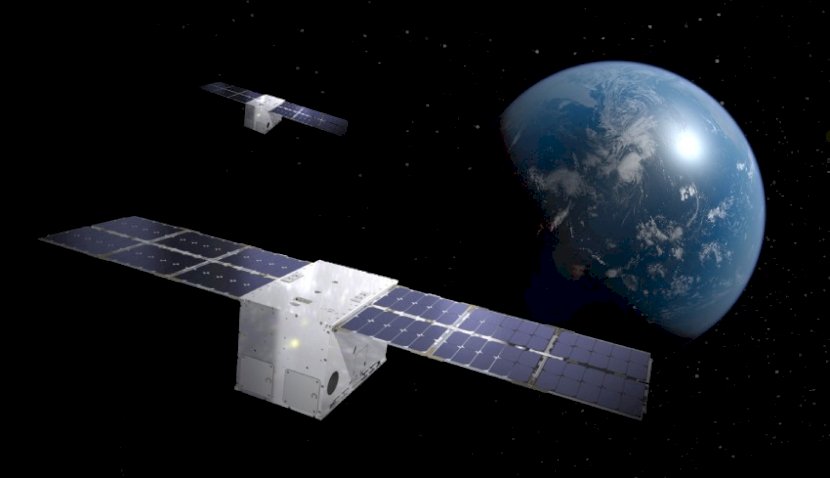 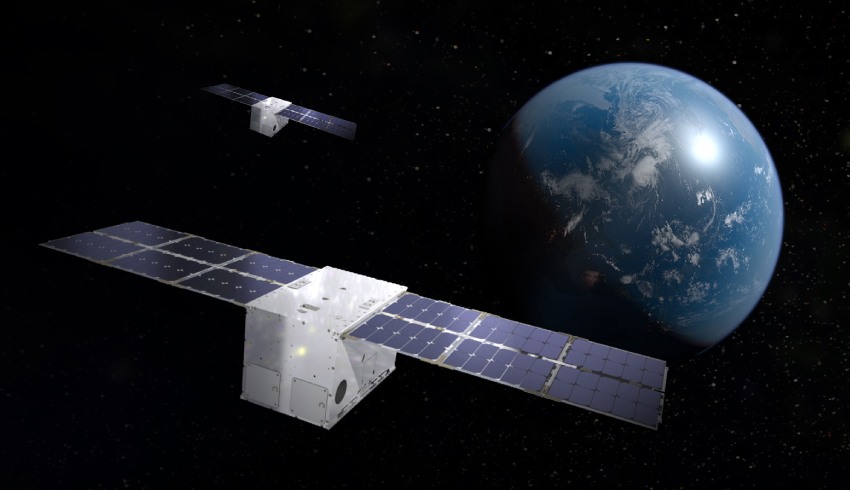 “Space is a dynamic domain and our customers are demanding the ability to rapidly upgrade spacecraft on orbit – to provide greater capabilities and more mission flexibility,” Chris Crawford, vice president of advanced program development for Lockheed Martin Military Space, said.

LINUSS is the collaborative integration of Lockheed Martin’s mission electro-optical payload deck with a 12U bus from Tyvak Nano-Satellite Systems, a Terran Orbital Company.

“Given we are well known for our systems integration work on large satellite systems, some people are surprised to learn Lockheed Martin has launched over 150 small satellites since 1997,” Dr David Barnhart, LINUSS program director, observed.

“LINUSS has higher bus density, payload accommodation, and on-orbit processing than any other CubeSat, enabling revolutionary mission capabilities in the future.”

The company has also supported the development of a 6U nanosat with GomSpace and Orbital Microsystems, as well as the UK’s endeavour to launch smallsats through the UK Spaceflight Programme.