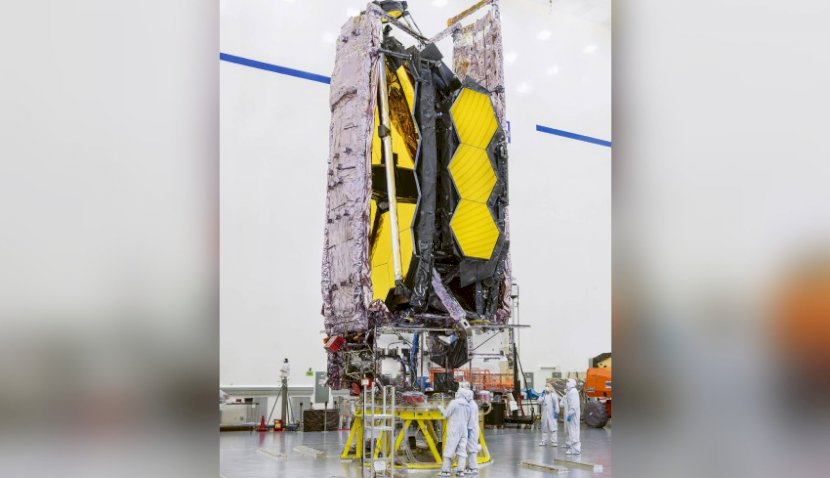 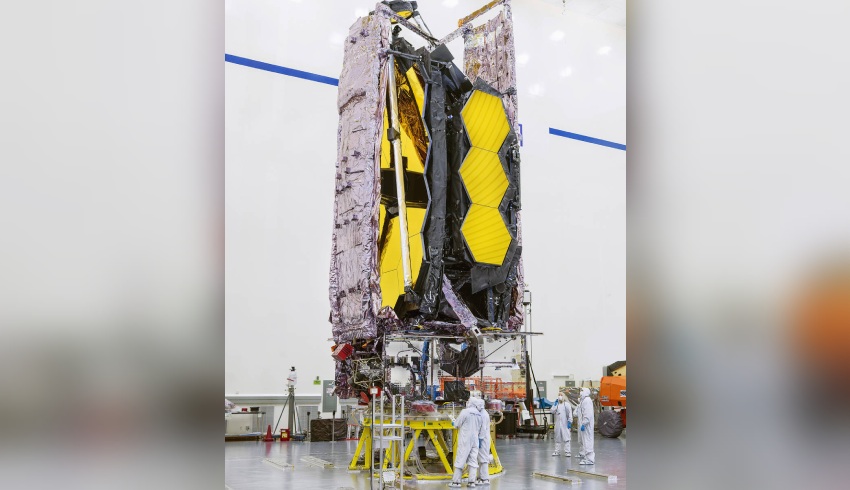 NASA’s telescope will launch on board the heavy-lift space vehicle Ariane 5 from Europe’s Spaceport in French Guiana on the north eastern coast of South America.

“We are extremely honoured to orbit NASA’s James Webb Space Telescope with Ariane, a ‘first’ for Arianespace and the European space team,” said Stéphane Israël, CEO of Arianespace.

This mission – dubbed VA256 – has been in the making for 14 years, and is said to be the most powerful space telescope launched, following the already orbiting Hubble telescope.

NASA’s Hubble Space Telescope has been orbiting for over three decades as the largest research tool in space, first launched in 1990.

It has recently faced technical issues, causing industry leaders to fear its time was up, but now being resolved, it will likely be operational until beyond 2030.

ArianeGroup, Arianespace’s mother company, is the lead contractor of the vehicle’s development and production, which is now resting in its final location at Northrop Grumman’s facilities in California before launch.

“Webb will gaze deeper into our origins: from the formation of stars and planets, to the birth of the first galaxies in the early universe,” said the press release.

This will mark the Ariane 5’s third launch of the year.

The first successful VA254 flight was completed on 30 July, almost a year after its last launch on the Ariane 5.

Beatriz Romero, head of Webb project at Arianespace, said the mission is now entering its “final preparation phase” ahead of the campaign.

The agency set the new target launch date in line with Arianespace after the telescope completed its final testing.

“Webb is an exemplary mission that signifies the epitome of perseverance,” said Gregory Robinson, Webb’s program director at NASA Headquarters in Washington.

You can email Bella on: [email protected]com.au