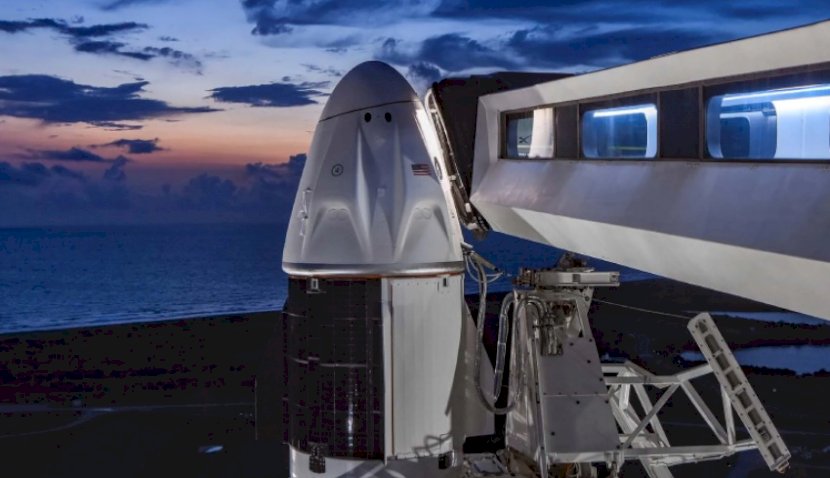 Four civilians have blasted off into orbit as part of SpaceX’s Inspiration4 mission – without any traditional astronauts onboard. 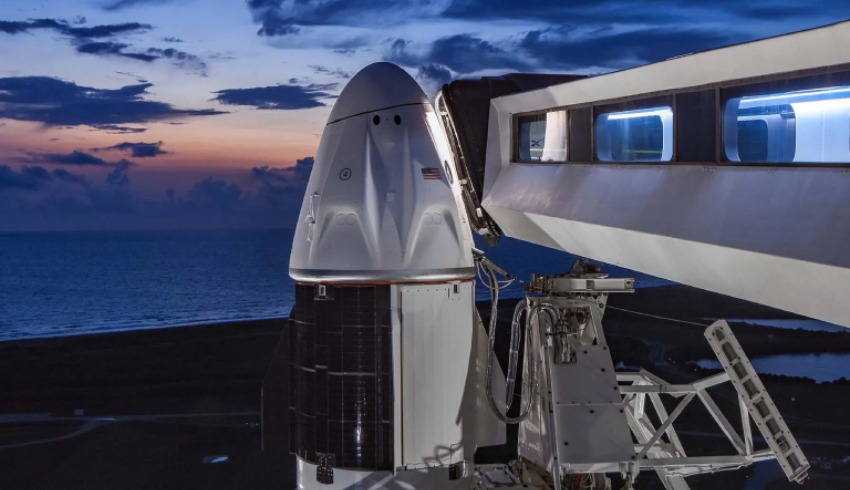 The business' founder, Elon Musk, said the significant development meant space was now “accessible to anyone” after the two-stage Falcon 9 rocket and Dragon Spacecraft lifted off from NASA’s Kennedy Space Center.

The launch took place just after 8pm in Florida on 15 September from the famous Launch Complex 39A.

“What an incredible place to be in right now, when we can say we have put four civilians into space to orbit,” said Jessie Anderson, a SpaceX production and engineer manager on the live webcast. “What an incredible journey for us to get here,” she added.

“The team had a nominal ascent out of the pad 39A at Kennedy Space Center and are currently in orbit around Earth,” said Andy Tran, a quality engineer at SpaceX.

“The reason I started SpaceX was to get humanity to Mars,” Musk said in the trailer of the new documentary of the Inspiration4 mission on Netflix.

Inspiration4 is commanded by Jared Isaacman, founder and CEO of Shift4 Payments, and an established pilot.

The aim of the mission is to raise US$200 million for St Jude Children’s Research Hospital – where Arceneaux survived cancer as a child – and to study the human body in space.

“Inspiration4’s goal is to inspire humanity to support St Jude here on earth while also seeing new possibilities for human spaceflight,” said Isaacman in March upon the announcement.

“Each of these outstanding crew members embodies the best of humanity, and I am humbled to lead them on this historic and purposeful mission and the adventure of a lifetime.”

Once in flight, Dragon will travel to an apogee of around 575 kilometers, flying deeper than the International Space Station and further than the 2009 Hubble telescope maintenance mission.

The crew will study the impacts of space's atmosphere on the human body, to prepare for future long-duration spaceflights.

Approximately three days after launch, Dragon and the crew will return to Earth, splashing down at one of the possible landing sites off the Florida coast.

Prior to this, the civilians underwent months of strenuous training.