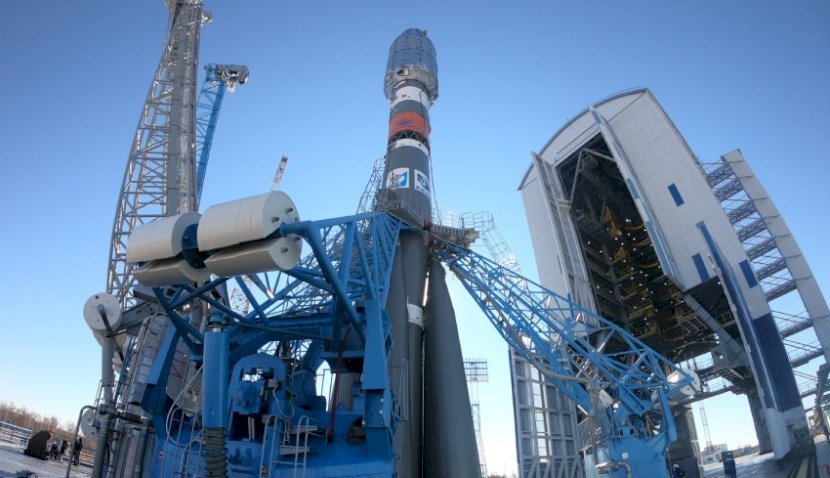 French-based Arianespace is preparing for the launch of 36 of OneWeb’s constellation satellites into near-polar orbit this week. 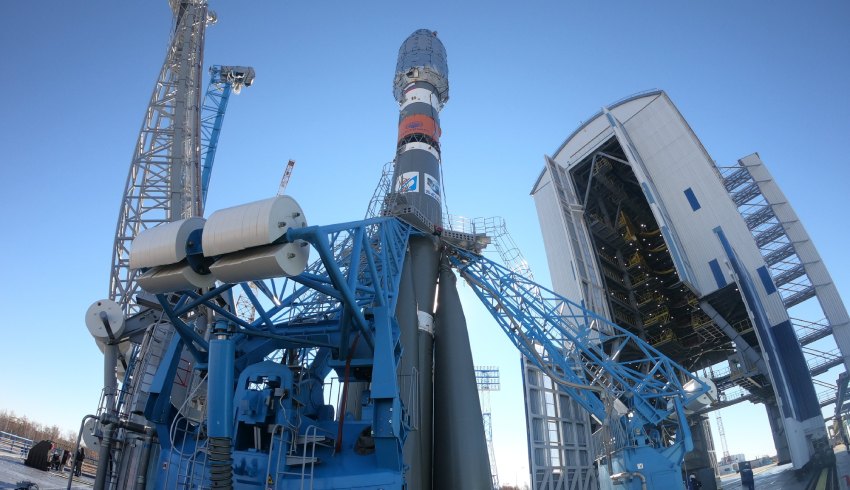 Flight ST36 will launch on board a Russian Soyuz carrier rocket – its 61st launch with Arianespace – from the Vostochny Cosmodrome on 14 October, 6:40pm local time.

The launch is part of the service provider OneWeb’s mission to deliver high-speed, low-latency connectivity across the globe by the end of 2022.

Arianespace said the launch will assist the internet connectivity provider in offering connectivity services to a range of industries, including defence, aviation, government and more by year end.

“Central to its purpose, OneWeb seeks to bring connectivity to every place where fiber cannot reach, and thereby bridge the digital divide,” Arianespace said in the press release.

The company will deploy 648 satellites into orbit, enabling user terminals that are capable of offering 3G, LTE, 5G and Wi-Fi coverage by air, sea and land.

This will mark the 11th launch for OneWeb, raising the number of satellites deployed to 358 – more than halfway completed.

The latest launch will last for three hours and 51 minutes and will include nine separations of four satellites each, raising themselves to their operational orbit.

The satellites are targeted for low-earth orbit with an altitude at separation of 450 kilometres.

OneWeb Satellites is a joint venture between OneWeb and Airbus Defence and Space, the constellation’s prime contractor.

OneWeb’s satellites are less than 150 kilograms each – its first models were manufactured at Airbus’ Toulouse site in France, and now its full series are produced in Florida.

"The satellites were built thanks to its leading-edge satellite manufacturing process that can build up to two satellites a day on a series production line dedicated to the assembly, integration and testing of the satellites," the press release said.

The telecommunications operator sought a launch service provider in 2015, and later that year announced its partnership with Arianespace beginning in 2017.

Its last launch was only a month before in September – Flight ST35 – deploying 34 of OneWeb’s satellites into orbit.