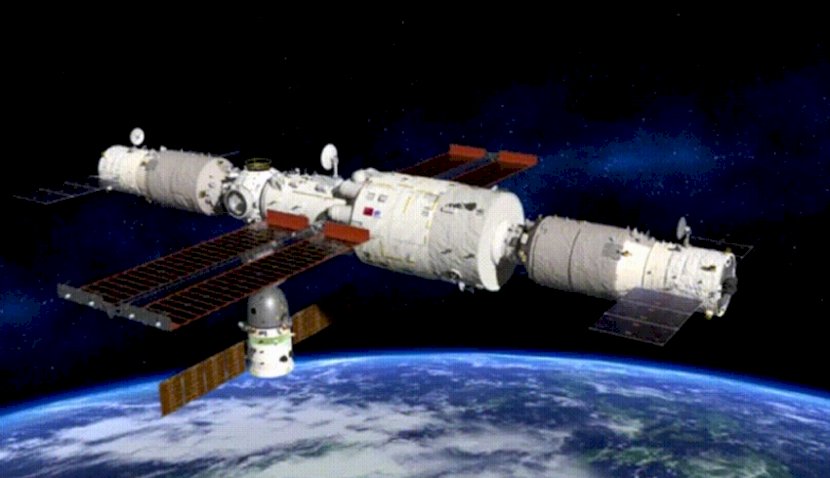 China’s second crewed spacecraft has successfully landed on the Tiangong space station, slated to remain in orbit twice as long as the Shenzhou-12 mission. 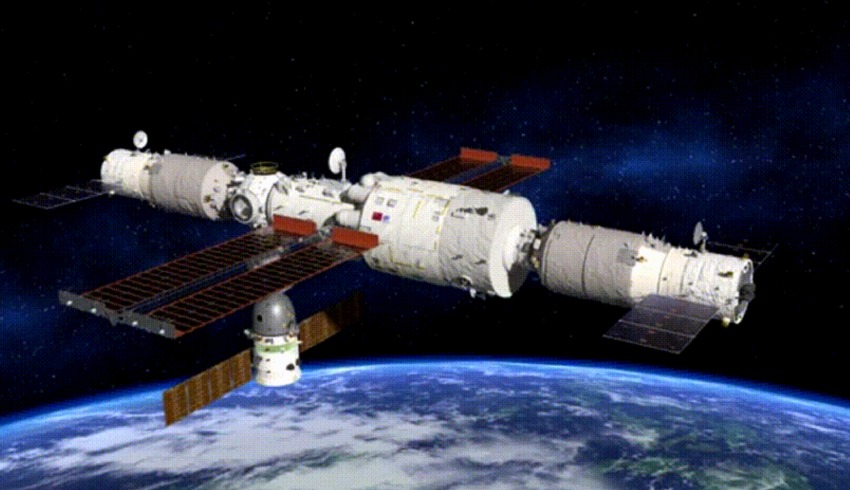 Onboard was also the first woman taikonaut, Wang Yaping, to travel to the station, and the first to blast-off to space for the second time.

According to the China Manned Space Agency (CMSA), the Shenzhou-13 spacecraft launched on board a Long March-2F Y13 carrier rocket at 12:23am Beijing time, 16 October.

Just under 10 minutes later, the Shenzhou-13 separated from the rocket and entered preset orbit, launching the astronauts into space.

“It is China's 21st flight mission since the launch of the manned space program, and also the second crewed mission in the construction stage of the space station,” the CMSA said.

“The Shenzhou-13 crew is in good condition and the launch is a complete success.”

Onboard the Shenzhou-13 is Zhai Zhigang, China’s first spacewalker in 2008, Wang Yaping, the first female to land on the Tiangong and Ye Guangfu, the first internationally trained taikonaut.

China has been accumulatively gaining territory in the space sphere, a significant part of their mission in light of the eventual closure of the International Space Station (ISS).

The spacecraft conducted a fast autonomous rendezvous and docking with the Tianhe (Harmony of the Heavens) module – the first of three modules being built on the Tiangong – at 6:56 Beijing time.

It then formed a four-module/ship combination with the Tianzhou-2, and Tianzhour-3 cargo spacecraft, which landed on the Tiangong in late September to prepare for the crew.

According to the CMSA, the whole process took around six and a half hours.

The taikonauts will remain on the Tianhe module for six months – three months longer than the Shenzhou-12 mission.

They will carry out tasks such as mechanical arm operations, extravehicular activities, module transfers, researching technologies including long-term residence in space, recycling of resources and life support for astronauts.

Their mission was to transfer the 22.5-tonne Tianhe model into service, which is shaped like a cylinder, slightly larger than a bus, calculating 16.6 metres long and 4.2 metres in diameter.

Tiangong 1 was the first prototype space station launched in 2011, and was followed by the Tiangong 2 in 2016, set to be completed by the end of 2022.