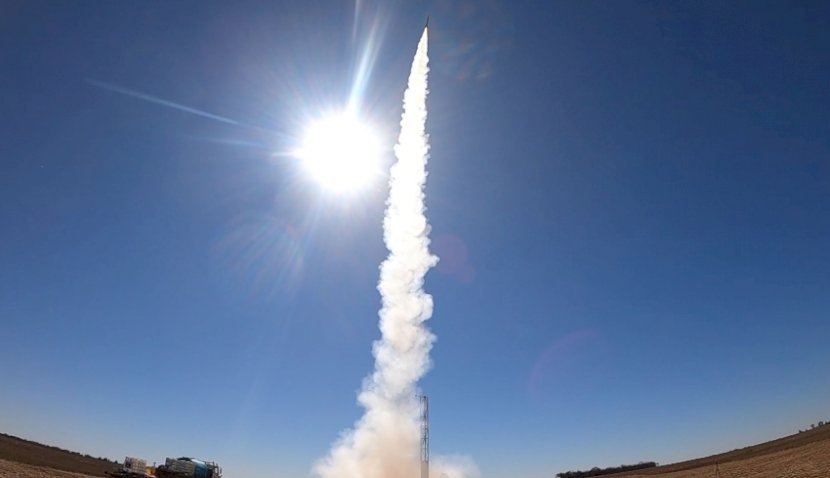 Black Sky Aerospace, a solid rocket fuel manufacturer, has conducted private tests from its launch site in Queensland as part of its development of key sovereign capabilities for both civil and defence applications. 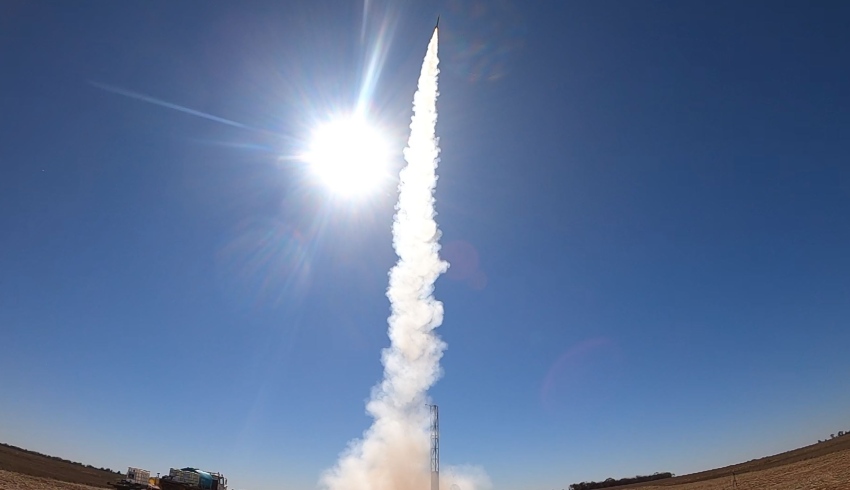 The Brisbane-based company has fired a rocket from its private test and launch site near Goondiwindi in southern Queensland, aimed at providing the company with key test and evaluation (T&E) data to support its development of sovereign space-launch capability.

“This helps prove out and refine our ability to track the rockets through flight and allows us to check performance of our hardware and software systems,” Black Sky CEO Blake Nikolic said.

The company also tested a missile motor as part of its push to support the Commonwealth government’s sovereign weapons program.

“This allows us to prove out the propellant and the energetics – what makes the missiles fly through the air,” Nikolic added.

“We are also looking at the performance characteristics of the unique composite manufacturing hardware we use for the rocket motor hardware.”

The GWEO Enterprise, valued at up to $100 billion over the next 20 years, aims to produce a suite of advanced missiles for the ADF and allied nations.

A number of other firms have joined the AMC consortium, including Quickstep, Moog Australia and Thomas Global Systems.

AMC will be competing against the Sovereign Missile Alliance – a joint bid between Nova Group and EOS Systems – and Lockheed Martin Australia’s collaboration with Thales Australia.

Defence is currently in the process of defining key requirements for the enterprise.