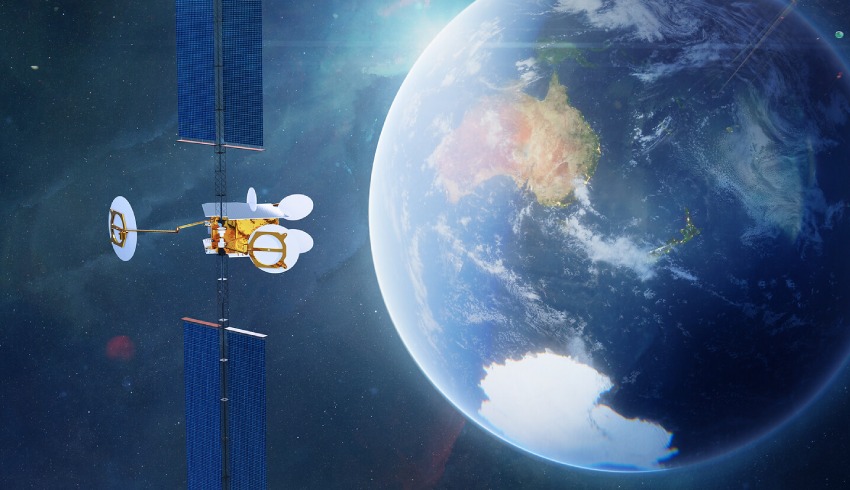 Optus has chosen French-based Arianespace to provide its launch services for the next-generation Optus 11 satellite to blast into orbit.

The satellite will have the ability to reconfigure in orbit, allowing for its location, coverage, bandwidth and capacity to be changed as a customer demands, unlike traditional satellites.

The D1 also provides New Zealand with its direct broadcasting services for subscription and free-to-air television, known as the nation’s “hotbird” satellite.

Its replacement is slated for 2023 and will see Optus 11 blasted off into orbit onboard the company’s Ariane 6 spacecraft at Arianespace’s French Guiana launchpad in South America.

The Ariane 6 is capable of deorbiting its upper stage, facilitated by its restartable engine, which eliminates the chance of it becoming space junk.

“We are delighted to be partnering again with Arianespace, who’s demonstrated over many years the ability to consistently deliver a precise deployment and speed to orbit” said Ben White, managing director of wholesale, satellite and strategy at Optus.

“A successful launch will position Optus to build on our delivery of unparalleled flexibility for our satellite broadcast and data customers across Australia and New Zealand and using satellite backhaul to provide critical support for our mobile network’s contributions to the government’s Mobile Black Spot Program (MBSP).”

According to Optus, it will be Asia-Pacific’s first software-defined high throughput satellite (HTS) – providing enhanced performance through an increase in capacity while using the same amount of orbital spectrum, therefore also saving on costs.

“We are delighted and honoured by this renewed mark of confidence from the operator Optus,” said Stéphane Israël, chief executive officer of Arianespace.

“Over the last 21 years, we have carried out all launches for Optus, and Ariane 6 will now continue this long and successful track record.”

Arianespace was also part of Optus’ third spacecraft launch, the A3 in 1987, following its shut down in 2008.