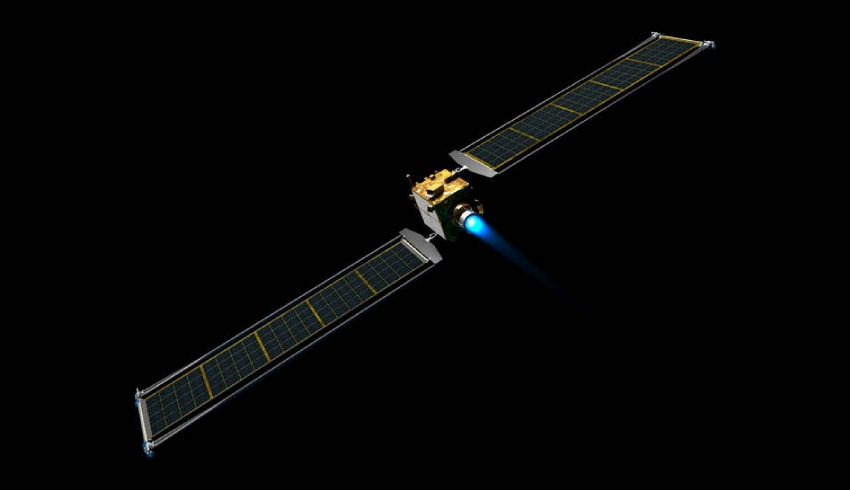 NASA’s Double Asteroid Redirection Test (DART) spacecraft is preparing for launch this week as part of the first planetary defence mission amid growing concerns about the threat posed by rogue asteroids.

It is scheduled to launch no earlier than 1:20am EST Wednesday, 24 November on board a SpaceX Falcon 9 rocket from Vandenberg Space Force Base in California.

DART will be the first demonstration of a deliberate kinetic impactor: a spacecraft targeted to strike an asteroid at a speed of roughly 24,000 kilometers per hour in order to change the asteroid’s motion in space.

Its launch is the test bed of determining whether a spacecraft crashing into an asteroid is an effective way to change its course in space, avoiding potential collision with Earth.

In late 2022, DART will collide with Dimorphus to change its orbit within the Didymos binary system.

“The Didymos system is the ideal candidate for DART because it poses no actual impact threat to Earth, and scientists can measure the change in Dimorphos’ orbit with ground-based telescopes,” NASA says.

Didymos' primary body is approximately 780 metres across, and its secondary body is around 160 metres in size, and NASA says this is the typical size of an asteroid that could pose a threat to Earth.

According to NASA, no asteroid larger than 140 metres in size has a high potential of reaching Earth in the next 100 years, but as of October this year, only 40 per cent of those asteroids have been detected.

In a blog post late last week, NASA said the spacecraft officially attached to its payload adapter on 11 November inside the SpaceX Payload Processing Facility in California.

“Mating the payload to the adapter is a very important milestone for the mission since it is the critical interface between the spacecraft and launch vehicle, where the two come together and need to separate cleanly to send the spacecraft on its planetary defense journey,” said Marisa Wyssling-Horn, integration engineer with NASA's Launch Services Program.

DART was lifted from its processing stand and placed in the launch vehicle payload adapter, as the team mated the electrical connectors between the two.

After about a day, the spacecraft and adaptors were successfully attached, according to NASA.

“It is also an exciting milestone since it is the first time that the full team, which had been working together for years, came together in person on a major operation,” Wyssling-Horn said.