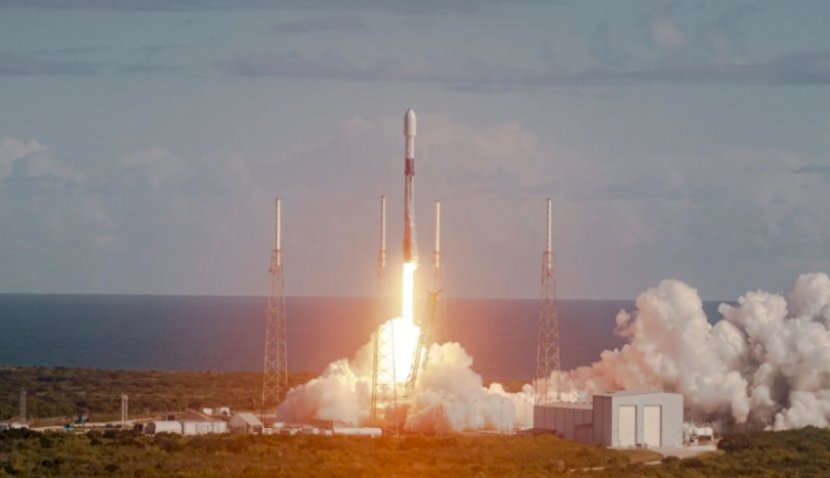 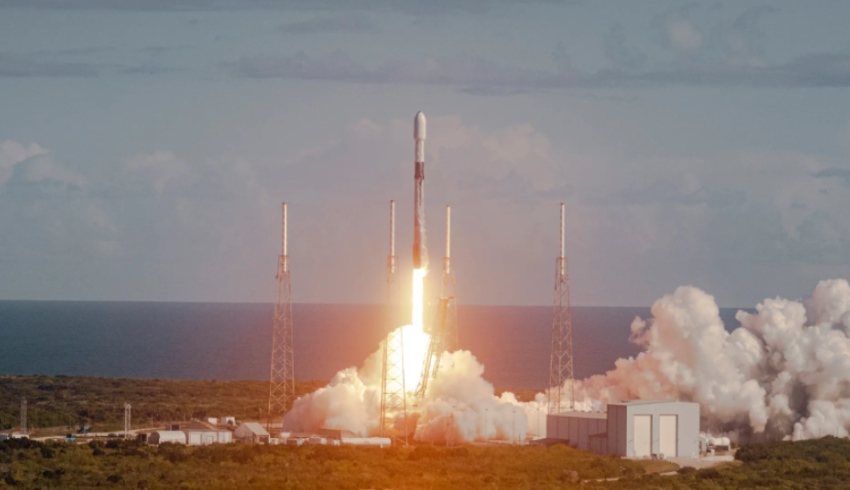 Transporter-3 launched on top of the company’s workhorse Falcon 9 two-stage rocket on 13 January at 10:25am EST from Space Launch Complex 40 at Cape Canaveral Space Force Station in Florida.

It marked the 10th launch and landing for the Falcon 9 booster, and since its first in 2010, has paved the way for reusable rocket technology.

It has been the rocket used for previous milestone launches, such as Crew Demo-2, ANASIS-II, CRS-21, Transporter-1, and five Starlink missions, SpaceX says.

Onboard this blast-off included commercial and government spacecraft such as CubeSats, microsats, PocketQubes and orbital transfer vehicles.

At 4am 14 January (AEDT) on Twitter, SpaceX tweeted: “Rideshare deployment sequence complete”, which was roughly just under two hours after blast-off.

The rideshare program allows governments, researchers and private companies to send small objects into space in a conjoined launch, with prices starting from $1 million.

For decades, launching small satellites has always been costly business, especially considering the payload in comparison to the price tag.

It is estimated that a single satellite launch can cost between $50 million to $400 million, depending on what the payload is intended for.

Elon Musk, SpaceX’s founder’s mission from the beginning is to make space accessible, regarding both cost and feasibility.

It comes six months after the previous Transporter-2 mission in July last year, which deployed 88 new satellites into space.

Transporter-2 was carrying a payload of 85 commercial and government small satellites, as well as three of SpaceX's own Starlink satellites.