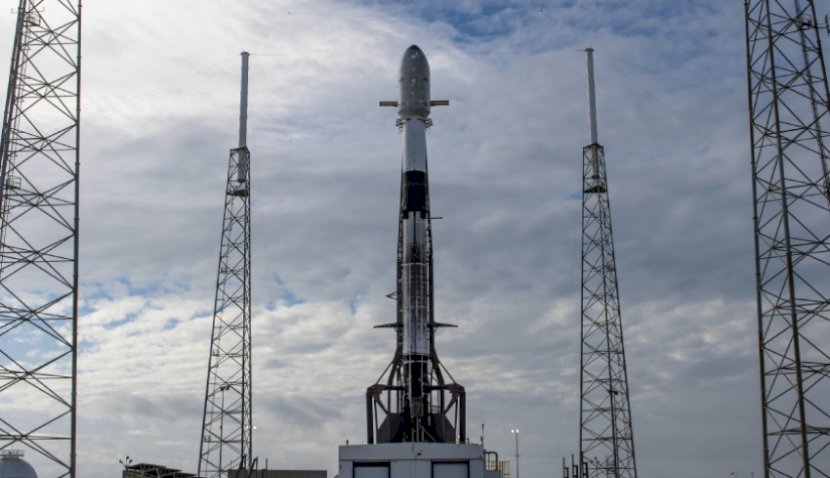 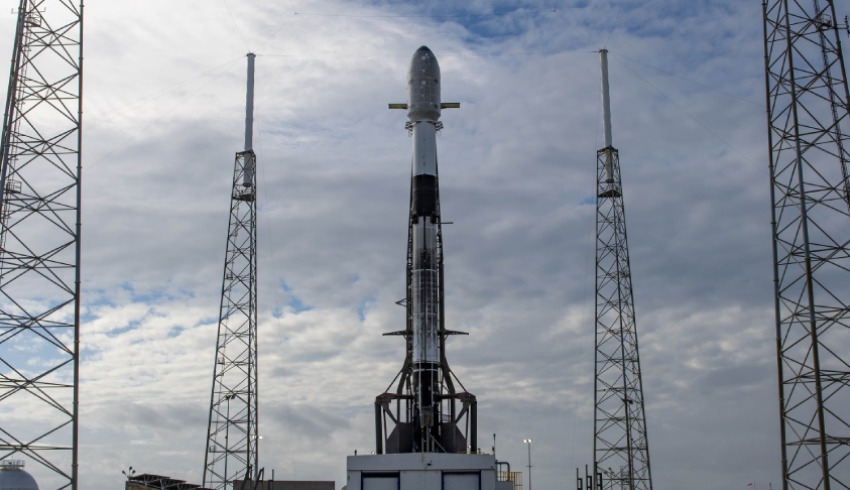 According to SpaceX’s Twitter post, the company said weather in Florida was "affecting pre-launch operations", but now it is 90 per cent favourable for the lift-off window.

You can watch the launch here.

The next gen satellite will monitor the Earth for emergency prevention, strategy, scientific and commercial purposes according to the European Space Agency.

Boosted on a Falcon 9 – SpaceX’s workhorse rocket – the rocket will launch the spacecraft into low-Earth orbit.

After stage separation, the Falcon will return to Earth and land on Landing Zone 1 at Cape Canaveral, according to SpaceX.

The original launch was set for Thursday, but the forecast showed 60 per cent chance of good weather conditions, mostly concerning high winds and rain.

It comes three years after the CSG-1 launched on board an Arianespace Soyuz rocket from French Guiana on 18 December in 2019.

It is the new and improved COSMO-SkyMed (CSK) which was a constellation of Earth imaging satellites launched between 2007 and 2010 for Italy.

According to the ESA, the CSG is “at the forefront of radar technology” and will ensure the continuity of the CSK satellites.