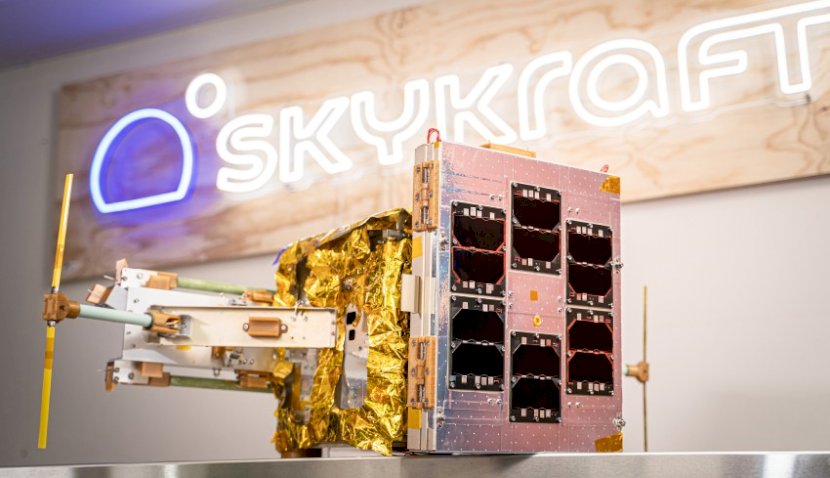 Airservices Australia and Skykraft have inked a deal to develop a homegrown space-based communication and surveillance air traffic management system – set to be orbiting by 2023. 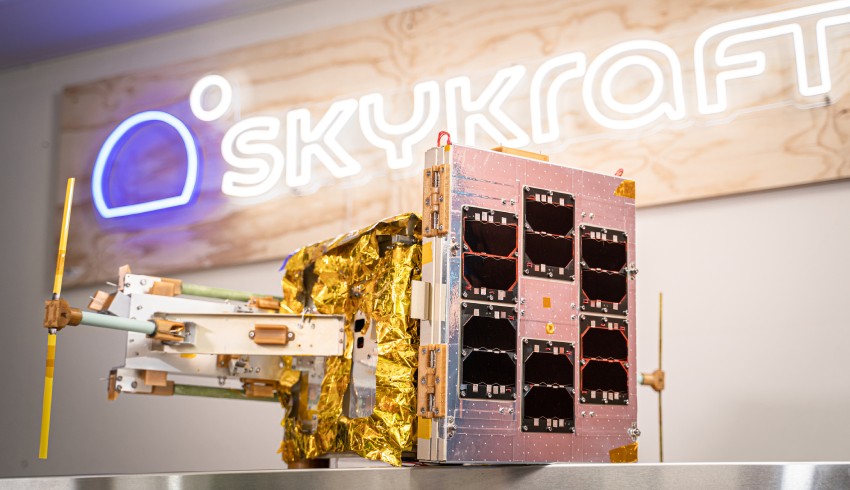 Proof-of-concept trials of a satellite constellation will begin in June 2022 by Skykraft and Airservices will provide its air navigation technical engineering and air traffic management expertise to support the project, according to a press release.

Airservices Australia is a government-owned organisation managing the safety of the nation's skies through controlling air and terminal traffic.

“This is a great opportunity to support an Australian company develop new sovereign capability that has the potential to provide near continuous surveillance reporting and higher fidelity communications that not only benefits Airservices and our customers, but the global aviation industry,” said Curran.

Skykraft’s goal is to provide tech that will lead to safer aircraft operations as space-based surveillance can provide broader coverage of the ground.

The landscape of air traffic management has taken a turn over the past few years as governments attempt to deal with the next generation of drones and electric aircraft infiltrating the skies.

Skykraft executive chairman Air Vice Marshal (Ret'd) Mark Skidmore said the collaboration would support the “rapid maturation” of the company’s satellite constellation which facilitates surveillance with aircraft across all altitudes above land and see.

It comes shortly after Skykraft in December announced it closed a funding round of $3.5 million with investors to deliver a global satellite constellation for space-based air traffic management.

Skykraft will use the funding to design and launch the Block II validation satellites – 300-kilogram nine smallsats payload – in June 2022 onboard a SpaceX vehicle.

The space services company will launch the satellite through SpaceX’s Rideshare Transporter-5 program which enables the launch of small objects into space for a lower price.

Skidmore said Airservices will help design and develop the constellation as the company prepares for the SpaceX launch, set to kick off proof-of-concept trials for the pending blast-off in 2023.