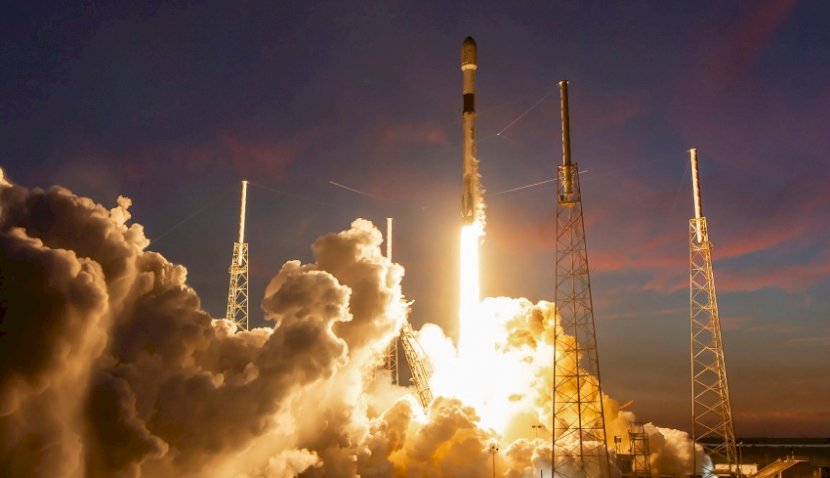 SpaceX successfully launched Italy’s new Earth observation satellite from Florida on Monday after days of delays due to bad weather. 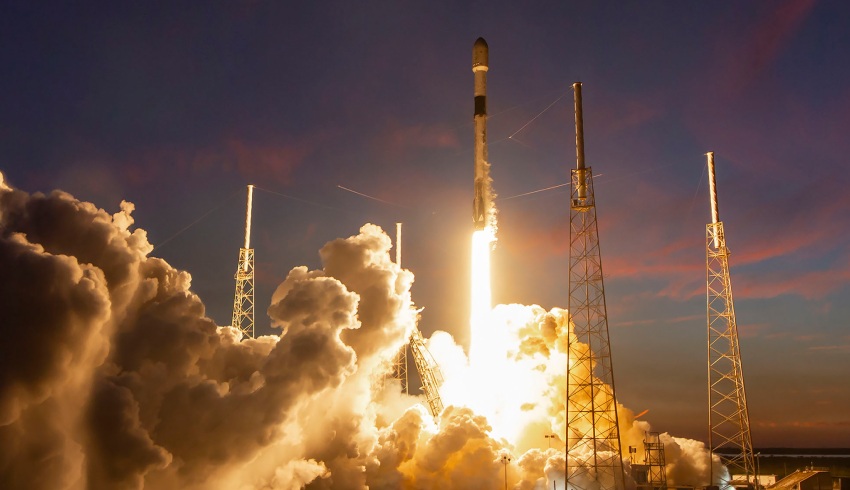 “Falcon 9 has successfully lifted off from pad 40 at Cape Canaveral Space Force Station, carrying the COSMO-SkyMed satellite to a polar sun-synchronous orbit” said Jessie Anderson in the live broadcast, a production engineering manager for the Falcon at SpaceX.

It blasted off immediately as the launch window opened, and in just under eight minutes, the rocket’s first stage returned to Landing Zone 1 back on Earth.

The next gen satellite will monitor the Earth for emergency prevention, strategy, scientific and commercial purposes according to the European Space Agency.

The prime contractor for the launch is Thales Alenia Space Italia, a global defence company providing services to both civil and military markets.

CEO Massimo Comparini said in an interview: “COSMO-SkyMed is a key program to monitor our planet, to sustain new services and applications, [and] to bring information about the evolution of our planet”.

Monday’s launch marked the third launch and landing of this particular booster, which previously supported the lift-off of Arabsat-6A and STP-2 in 2019.

The original launch was set for Thursday, but the forecast showed only 60 per cent chance of good weather conditions, mostly concerning high winds and rain.

It comes almost three years after the CSG-1 launched on board an Arianespace Soyuz rocket from French Guiana on 18 December in 2019.

It is the new and improved COSMO-SkyMed (CSK) which was a constellation of Earth imaging satellites launched between 2007 and 2010 for Italy.

According to the ESA, the CSG is “at the forefront of radar technology” and will ensure the continuity of the CSK satellites.