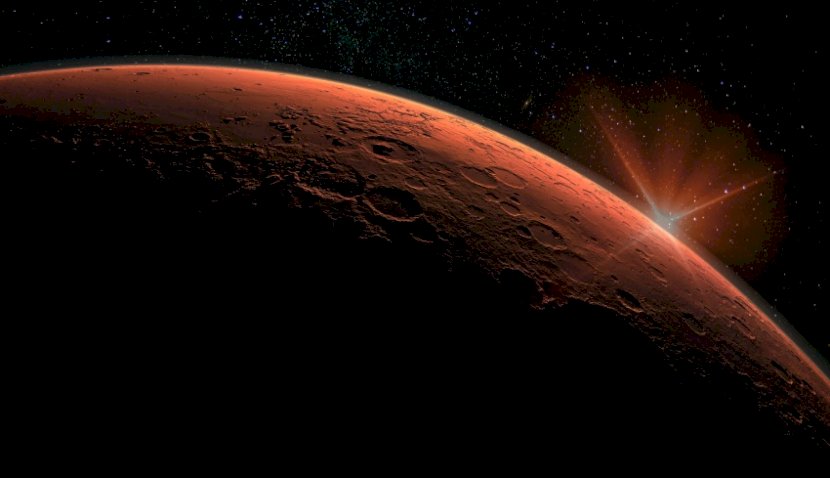 NASA has awarded Lockheed Martin Space a contract to build the first ever rocket that will launch from Mars and return samples from the surface back to Earth. 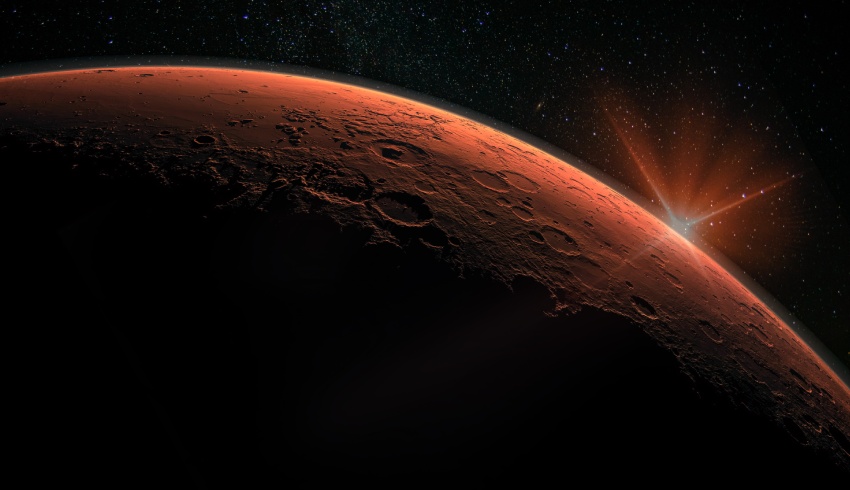 It will mark the next step of its Mars mission, as the Perseverance rover continues to cache samples of the Red Planet ready for pickup.

It is set to return samples to Earth safely in the early to mid-2030s, NASA said.

“This groundbreaking endeavour is destined to inspire the world when the first robotic round-trip mission retrieves a sample from another planet – a significant step that will ultimately help send the first astronauts to Mars,” NASA administrator Bill Nelson said.

“America’s investment in our Mars Sample Return program will fulfil a top priority planetary science goal and demonstrate our commitment to global partnerships, ensuring NASA remains a leader in exploration and discovery.”

It is part of the Mars Sample Return (MSR) mission, which will utilise multiple robotic systems to collect and return samples back to Earth, in collaboration with the European Space Agency.

Another aspect of the mission is the Sample Retrieval Lander (SRL), which will carry MAV to Mars, landing near or in the Jezero Crater – where Perseverance has primarily scouted – to gather the samples cached by the rover.

Since Perseverance’s landing in 2020, the rover has collected multiple rock and soil samples, and once inspected and sealed, ground controllers have chosen specific locations for the vehicle to depot, usually at well-documented landmarks.

Once the MSR mission is underway, the samples will be returned to the lander in a container, which will serve as the launch booster for the MAV, and then will blast off back to Earth.

Once it reaches the Mars orbit, the container will be captured by an ESA Earth Return Orbiter spacecraft outfitted with NASA’s Capture, Containment and Return System Payload, according to the agency.

“Committing to the Mars Ascent Vehicle represents an early and concrete step to hammer out the details of this ambitious project not just to land on Mars, but to take off from it,” said Thomas Zurbuchen, the associate administrator for science at NASA.

Once they return, the samples will then be vigorously studied and investigated by scientists.

The valued contract of US$194 million will begin from 25 February and will extend for six years.

While the space giant has pioneered in advanced engineering for years, the American agency warned it will be a “complicated” mission as the MAV will need to withstand harsh Martian environments, while being adaptable and small enough to fit inside the SRL.

The SRL is set to launch no earlier than 2026 from NASA’s Kennedy Space Center in Florida.