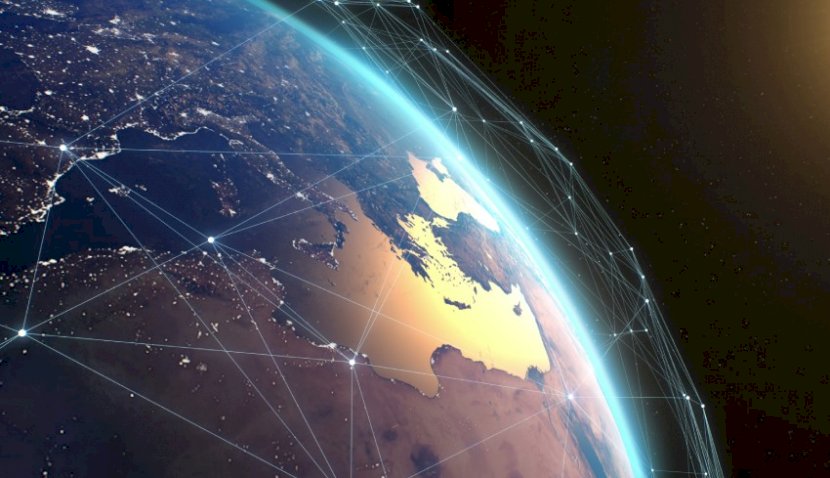 Gilmour Space Technologies and LatConnect 60 have signed an agreement to build and launch the first microsatellite as part of a planned high-resolution Earth observation constellation. 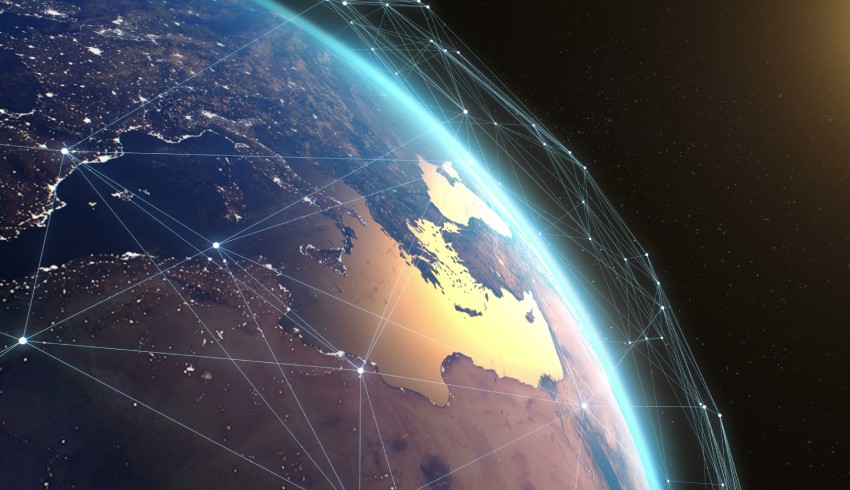 The constellation will use hyperspectral imagery, which can detect greater wavelengths of light within the electromagnetic spectrum, to deliver data insights for agriculture, forestry, environments, mineral, maritime and defence applications, according to the companies.

“HyperSight 60 will deliver geospatial insights for mid-latitude areas at a level of detail and frequency not possible with other commercial remote sensing systems,” said Venkat Pillay, LC60 CEO and founder.

“For HyperSight 60 and other planned LC60 constellations, our unique approach to onboard AI sensors, combined with advanced data fusion on the ground, will fill gaps in the insights that can be gleaned from current remote sensing systems,” said Pillay. 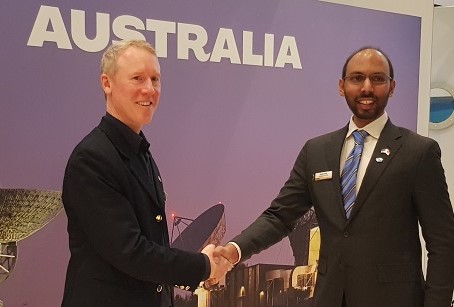 The partnership was announced at the 37th Space Symposium in Colorado Springs happening this week, an annual event that brings together space leaders from around the world.

Earth observation capabilities are being heavily invested into in Australia, and just last week, the federal government announced it will build and launch four new EO satellites into orbit from 2024.

Gilmour and LC60’s microsatellites will be placed in 30-degree inclined orbits for “frequent revisit data capture” over the Earth’s equatorial and mid-latitude regions, according to the rocket manufacturer.

Under the agreement, Gilmour will develop the first 100-kilogram satellite on its G-class satellite bus (G-Sat), and it will be launched on the company’s Eris rocket from the Bowen Orbital Spaceport in Queensland.

The first of the eight-satellite constellation is set to launch in the fourth quarter in 2024, and once it is operational, locations between 30 degrees north and South in Australia, Asia, South America and Africa will have hourly revisit rates.

“This agreement would be our second G-class satellite mission on Eris, and we’re excited to be working with the pioneering team at LC60 to bring this significant capability to market,” said Gilmour Space CEO, Adam Gilmour.

The HyperSight 60 constellation will also be able to pre-process data in orbit, including radiometric and geometric correction, before linking to ground stations. This process is called “tip-and-cue”.

The microsatellite and constellation will both be owned and operated by LatConnect 60.

Tags:
News
Category
launch
‘We can only go so far if we’re not launching,’ says ASA
Fully private Axiom astronaut crew arrives at the ISS