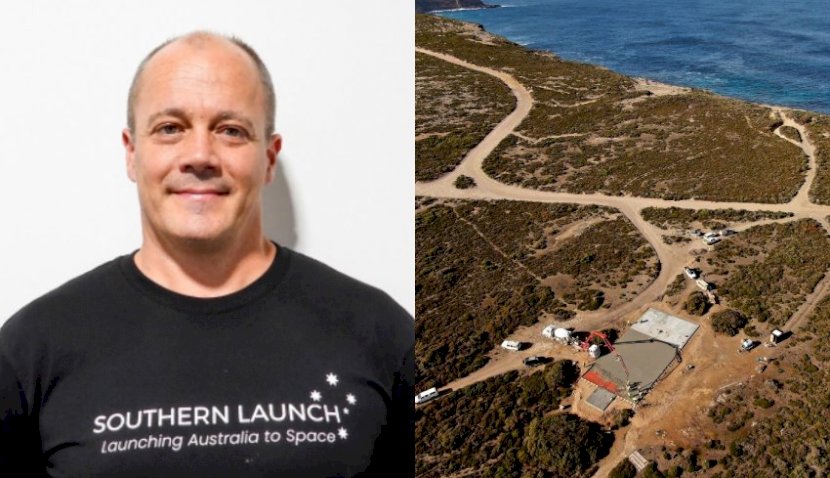 Southern Launch has just tapped a defence veteran, who has worked closely with rocket and missile trialling, to become the company’s new general manager of launch and testing. 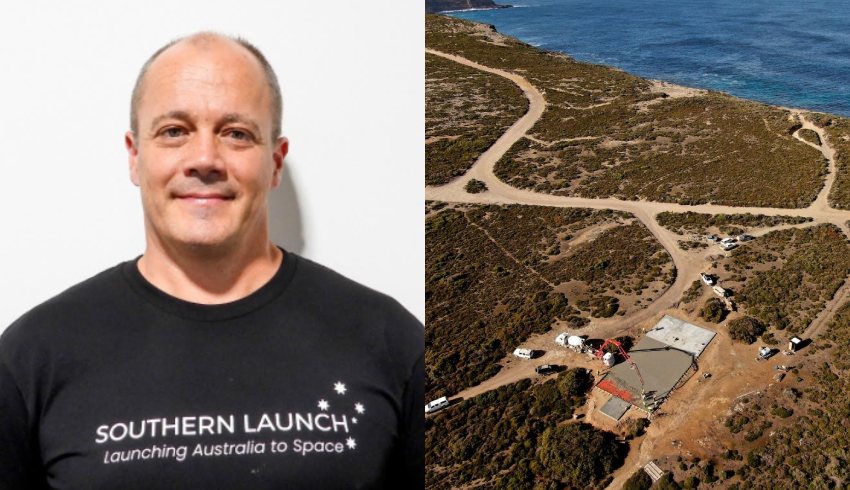 Rob Baker has worked at the Defence Science and Technology Group for 21 years and will bring to the newly created role a “breadth of knowledge regarding rocket range safety and rocket modelling and simulation”, according to CEO Lloyd Damp.

The South Australia-based launch company is still in the trial stages before being approved of operating the commercial launch pad at the Whalers Way Orbital Complex on the Eyre Peninsula.

It is recruiting roles within its engineering and projects team ahead of its fourth launch attempt, following three failed ones last September.

The next launch date is yet to be announced.

“Coming on board with Southern Launch is a great opportunity to work with a great team on exciting projects and break new ground in the space domain,” Baker said in a statement on Thursday.

After over two decades in defence, his experience includes weapons modelling and simulation, probabilistic range safety methodology and implementation, and active protection systems for armoured vehicles, according to Southern Launch.

Southern Launch said Rob will be responsible for “delivering safe rocket testing and launch services” to the company’s customer base.

ADISCA, short for the Australian Defence Industry Space Capability Alliance, is a joint collaboration between eight companies to boost the nation’s space industry announced in March.

In November, Baker was a key speaker at the Future Armoured Vehicles Survivability conference in the United Kingdom, discussing the protection of armoured vehicle platforms and personnel in defence.