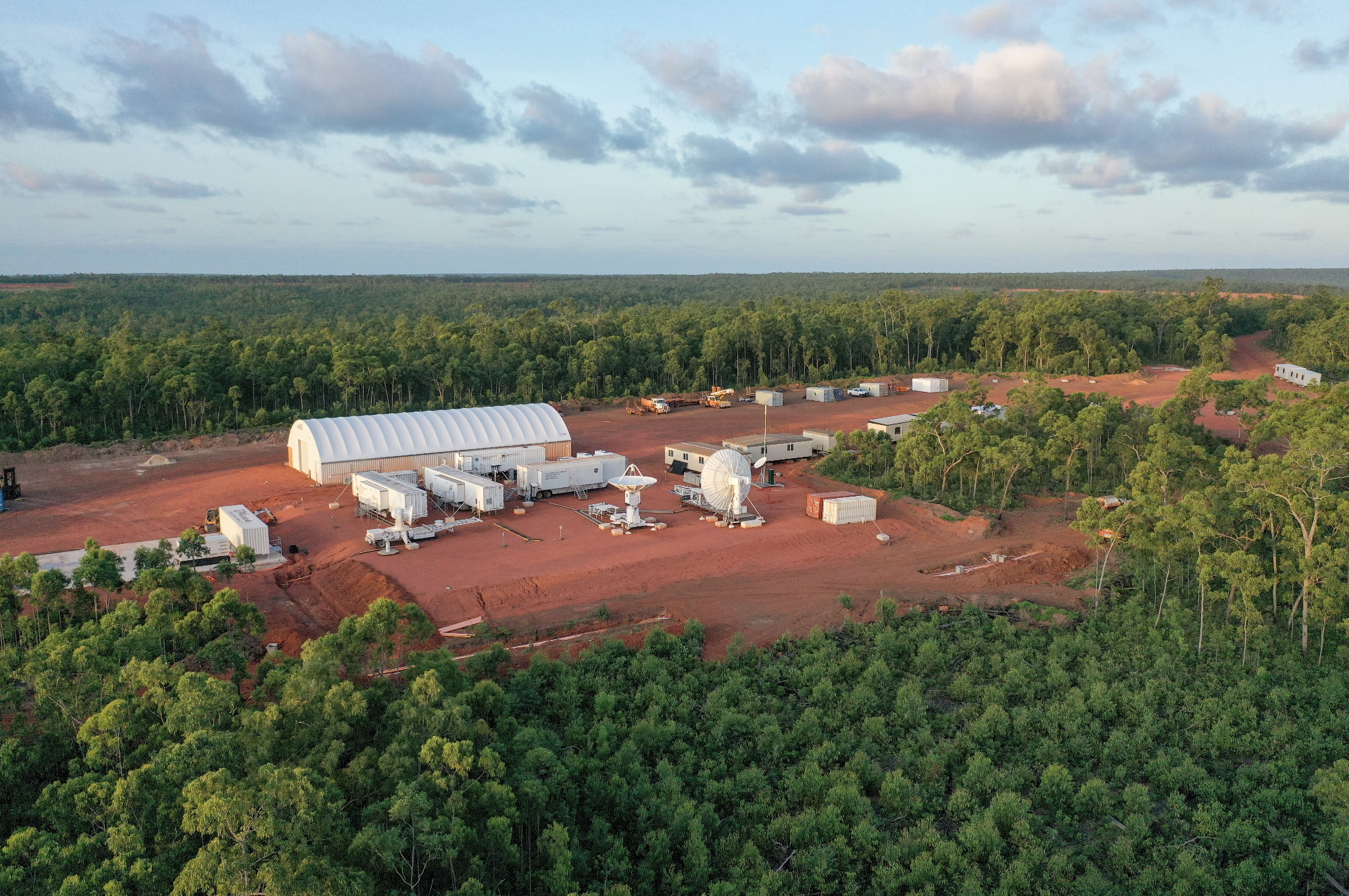 The countdown is now on to NASA blasting a rocket into space from the Dhupuma Plateau in a remote part of the Northern Territory.

The hugely significant moment will mark the space agency’s first launch from a commercial port outside the US and Australia’s first commercial space launch.

You can watch the blast-off live here by clicking this link. The stream will be available shortly before the launch at approximately 10.45 pm ACST (11:15 pm AEST) on Sunday, 26 June.

The sub-orbital space launch is the first of three set to be carried out in June and July by Equatorial Launch Australia at its Arnhem Space Centre.

More than 70 NASA staff have already travelled down under from the Wallops Flight Facility, in what will be NASA's first rocket launch from Australia since 1995, when launches were conducted from the RAAF Woomera Range Complex.

“NASA is adding capacity and rocketing East Arnhem Land into the global spotlight for investors — this will help our industry grow, create more jobs for locals and more opportunities for businesses to expand,” said Fyles.

The mission will see the sub-orbital ‘sounding rocket’ blast off from the launchpad carrying scientific instruments as part of NASA’s Sounding Rockets Program.

They will conduct engineering tests and astrophysics research during their brief time in sub-orbital space, which will only be between five to 20 minutes.

Spectators on the ground and those watching online will see the rocket for around ten seconds, but its total journey will take in a distance of around 300km.

Prime Minister Anthony Albanese said earlier that the project would bring together global and local industry to take Australia’s space sector “into a new era”.

ELA’s Arnhem Space Centre has been praised for its advantageous location at just 12 degrees from the equator. This allows launch vehicles to “leverage the earth’s rotation to gain extra velocity”, ELA says, meaning payload to fuel ratios will be far cheaper.

Among other advantages, such as sparse population and minimal air traffic, making it a prime launch location, rockets will also be able to reach not only low-Earth orbit but geosynchronous equatorial orbit, lunar orbit and deep space, ELA says.