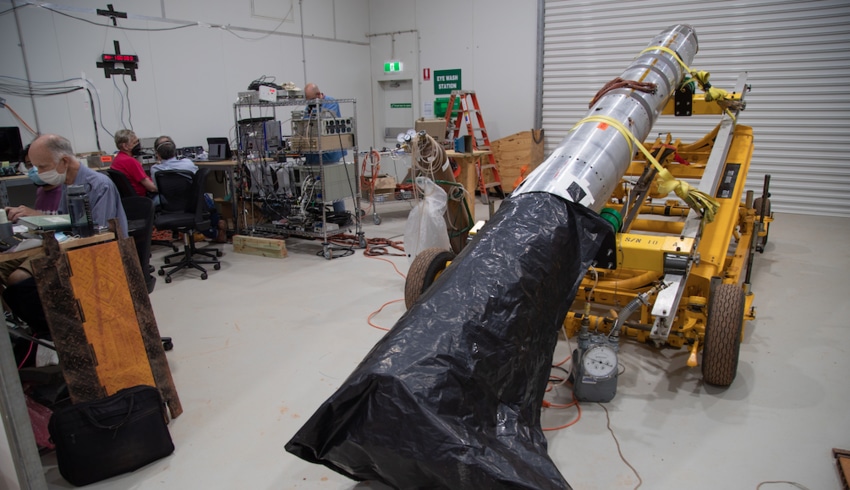 NASA has worked with rangers from an Aboriginal organisation to track down all but one of the pieces from Equatorial Launch Australia’s rocket.

The efforts combined the know-how of Yolŋu landowners in North-East Arnhem Land with the American space agency’s mapping technology.

The landmark launch, a collaboration with NASA, took place from the Dhupuma Plateau in a remote part of the Northern Territory at midnight on 26 June.

It was the first of three planned from the Arnhem Space Centre, with the next happening on 4 and 12 July.

Now the managing director of the Dhimurru Aboriginal Corporation, Djawa “Timmy” Burarrwanga, has told the ABC his group has now recovered most of the rocket’s pieces.

“We've got buffaloes and snakes around, you have to be careful,” he said. “I think it's very important to know what's happening with the rockets, and environmentally see how [NASA and ELA] look after the land.”

The ABC added Yingiya Guyula, the independent member for Mulka, had “grave fears” about where pieces of the rocket may have landed.

“It was something that should've been looked at more carefully,” Guyula said.

“What are the steps when there are bits and pieces falling out of the sky, and how safe is it to land in an area?

“There are people out there who live on the land, they hunt and move along that area. Like I've been saying time and time again, Arnhem Land is not empty land.”

ELA chief executive Michael Jones, however, said the business had undertaken a risk assessment and the launch was cleared by the regulatory authorities.

“You have a better chance of one of the jets flying around in Australia flying down and hitting your house, a way higher probability, than having part of those rockets come to you,” Jones said.

The mission saw the sub-orbital “sounding rocket” lift-off from the launchpad carrying scientific instruments designed to observe the Alpha Centauri A & B constellations.

Earlier this month, ELA said it was “ramping up its capacity” so that over the next 18 months to two years, it will facilitate over 80 annual launches.