Australia stepping up in space industry 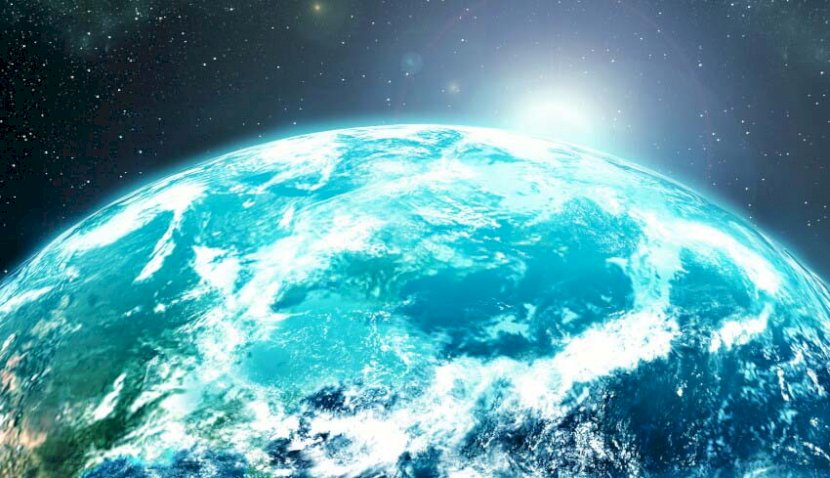 One of the largest players in the global space business Airbus says Australia is changing gear in its engagement in space.

Australia stepping up in space industry 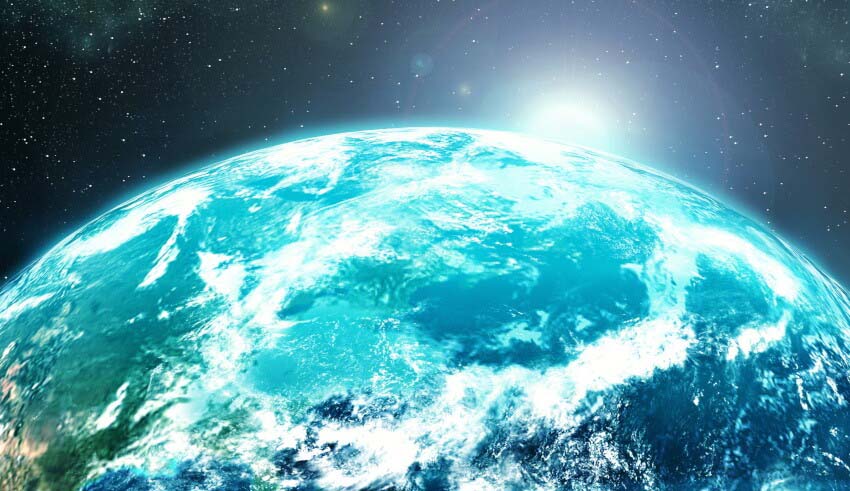 Mr Chamussy, who was in Australia to attend the Australian Strategic Policy Institute (ASPI) conference on building Australia’s strategy for space, said Airbus has identified strategic space opportunities in Australia.

That includes leveraging Australia’s expertise in research and development and potential partnerships with industry on space-based applications.

“It seems there is a huge trend in this country to change gear and make a significant advance and progress in the space domain,” he told reporters in Canberra.

“There is clear momentum … to have an overarching agency overlooking all the commercial and civilian space business and to develop industry.”

“There is renewed interest for space. Capability is cheaper than it used to be in the past, especially to launch. You can launch much cheaper than you could 20 years ago,” he said.

In one of the two new agreements, Airbus will become a founding member of the new SmartSat Cooperative Research Centre (CRC), led by the University of South Australia and Nova Systems.

The second agreement is with the University of NSW and its space company Skykraft to develop hyperspectral remote sensing technology.

“It’s a clear sign of recognition on either side of the significantly growing space activities in Australia,” he said.

“We have been in the country for quite a while. We have more 1,500 employees in Australia plus 250 in New Zealand. This is a country of significant importance but not that much in space.

“We have decided to increase our presence.”

Mr Chamussy said Airbus was establishing a space footprint in Australia, investing $18 million in the SkyNet 5 satellite ground station in Adelaide and to establish the first operating base in Western Australia as part of the ongoing development of the Zephyr High Altitude Pseudo Satellite Capability.

Airbus is a major player in space services. The company makes satellites for commercial, scientific research and military applications as well as ground facilities.

The company is also a shareholder in Arianespace, which provides launch services at the French government owned facility in French Guiana.

However, Airbus satellites are launched wherever the customer desires, including the US, Russia, India and Japan, but not yet from New Zealand’s new launch facility.

Australia was a pioneer of space exploration, hosting British rocket launches from the South Australian outback. In 1967, Australia became only the third nation on earth to design, build and then launch its own satellite.

Australia has been a major user of space services and has pockets of excellence but until now there’s been no guiding organisation. The new Australian Space Agency officially starts up on 1 July with former CSIRO chief Dr Megan Clark as inaugural head.