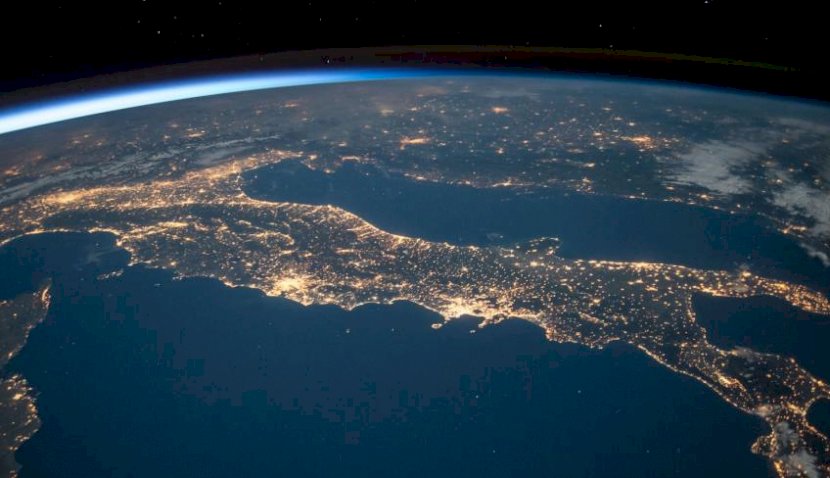 While US President Donald Trump has set the stage to establish "American dominance" in space, European space companies have Australia's burgeoning space industry firmly in their sights. 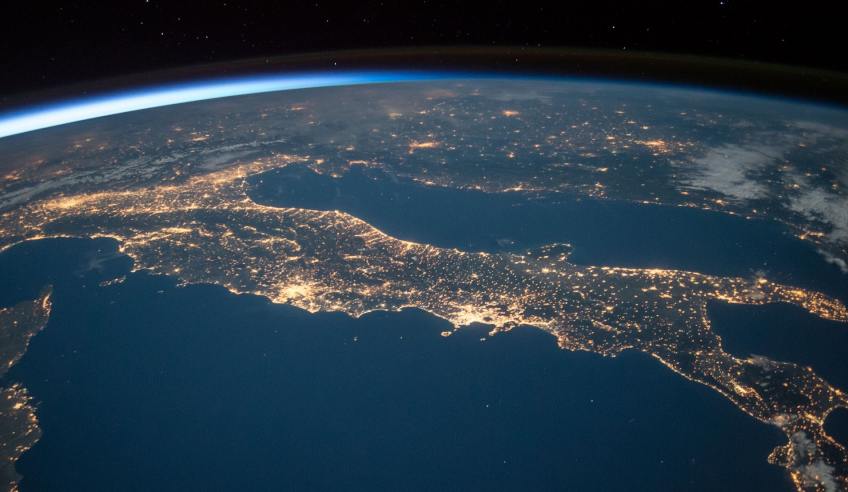 In the last week, Italian company SITAEL has confirmed it will set up shop in Adelaide, South Australia, where it will design and manufacture satellites and payloads of up to 300 kilograms.

Its Australian headquarters, to be based at Mawson Lakes, will open from 1 July this year.

SA Premier Steven Marshall said the establishment of SITAEL Australia will further cement SA’s international reputation as a hub of innovation and an ideal environment to develop fresh ideas in the space industry.

"SITAEL is an innovative company leading the development of next-generation small satellites, and their decision to expand into South Australia demonstrates confidence in our state’s growing space industry," said Premier Marshall.

"SITAEL’s move into Adelaide will create high-tech jobs for South Australians, open up new collaboration opportunities with local companies and strengthen our state’s reputation as a leader in space innovation and technology development.

"We are focused on building our thriving space industry to make it a key contributor to the growth and diversification of South Australia’s economy.

"International collaboration with leading countries in the global space market will encourage investment and attract entrepreneurs, talent, researchers and students to South Australia."

SA is one of the states, along with Victoria, Western Australia and the ACT, lobbying hard to be the base site of Australia's Space Agency.

"SITAEL is the first large space company manufacturing space systems in Australia. We believe Australia has a huge growth opportunity in the space sector, particularly with the establishment of the new Australian Space Agency. South Australia in particular is an ideal environment to develop innovative new ideas," Zaccheo said.

Professor Roberto Battiston, president of the Italian Space Agency (ASI) also welcomed the move and said that in the last two years the Australian space sector has grown very fast, with the new Australian Space Agency proof of a forward-looking political vision that puts space infrastructure at the centre of social and economic development.

"The establishment of SITAEL Australia in Adelaide is a tangible outcome of the Letter of Intent that the Italian Space Agency signed with the South Australian government in 2016 in Rome," Professor Battiston said.

"ASI greatly welcomes the new Australian Space Agency with which they intend to develop strong and fruitful scientific and technological collaboration.”

Space industry professional Mark Ramsey has been appointed as general manager of SITAEL Australia. Ramsey, who is a member of the Space Industry Association of Australia advisory board, has previously worked at Thales Alenia Space, NewSat and Lockheed Martin.

SITAEL, a member of the International Aerospace Federation, is also involved in emerging fields including the internet of things (IoT) and instrumentation of science application. The company signed a letter of intent with SA company Inovor Technologies at last year’s International Astronautical Congress in Adelaide, for the purposes of developing joint technological and commercial activities.

Meanwhile, the Ukrainian government is considering building a spaceport outside Western Australia's Curtin air base in the Kimberley.

The State Space Agency of Ukraine (SSAU) has told media the site could be the home of rockets being launched into orbit. Under their proposal, they would need 5,000 to 7,000 square kilometres to establish the spaceport.