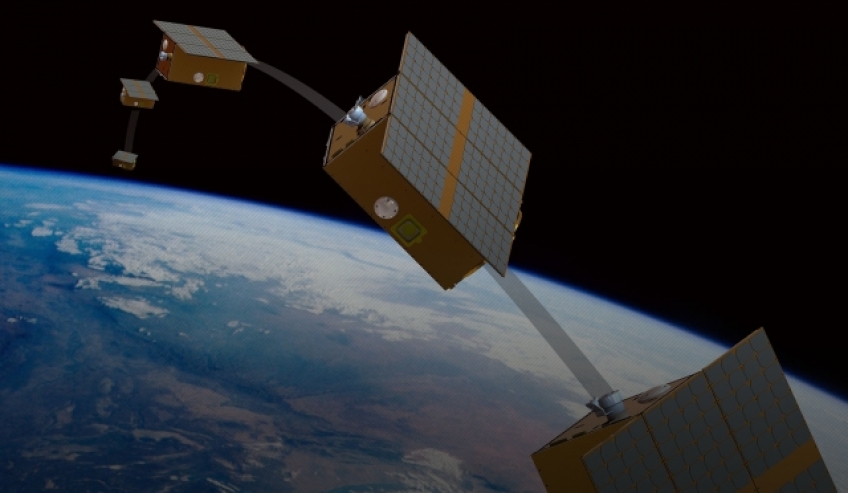 Building on South Australia’s capability to design and manufacture small satellites, one of the fastest growing segments of the space industry, could be key to Australia’s growth in the global space market.

The US$2.3 billion small satellite market, which is poised to reach beyond US$9.8 billion in revenue by the end of the 2028 according to Future Market Insights, provides enormous opportunities for innovative local start-ups and companies specialising in the development of nano-satellites and micro-satellites.

"The small satellite market is one of the fastest growing segments in space, and Australia has the chance to enter this high growth industry by designing and building its own satellite technology," SASIC chief executive Richard Price said.

Responding to the growing interest in small satellites for science applications, NASA is supporting an initiative that will spend $100 million a year on a series of projects, ranging from proposals for technology demonstration missions to new launch opportunities for small satellites.

South Australia already has strong capabilities in the space sector, with a number of local start-ups, including Inovor Technologies and Neumann Space, developing cutting-edge small satellite and space technologies.

Italian satellite company SITAEL, which has the capacity to design and manufacture satellites and payloads of up to 300 kilograms, recently established a presence in South Australia.

Price said, "South Australia will continue to build on its space capabilities and strengthen international relationships to foster collaboration opportunities in the nascent small satellite market."