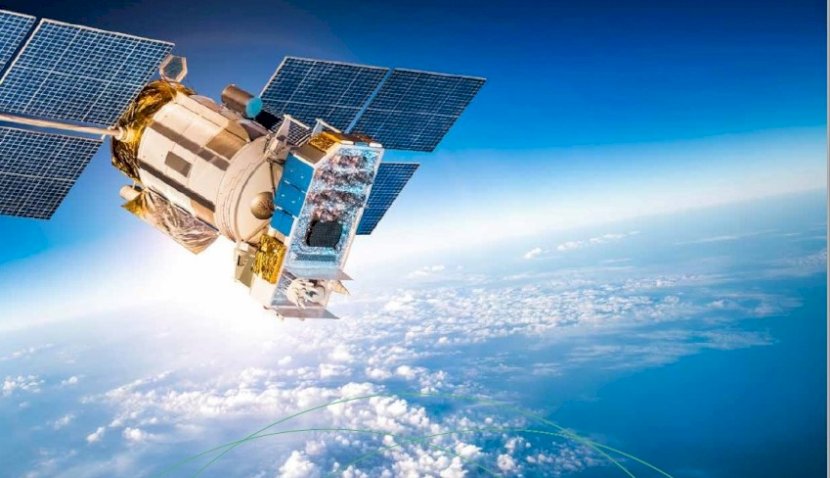 The Australian Space Agency has formally entered into memorandums of understanding (MoUs) with counterpart agencies in Canada and the UK as part of the government’s plan to launch a vibrant new space industry in Australia. 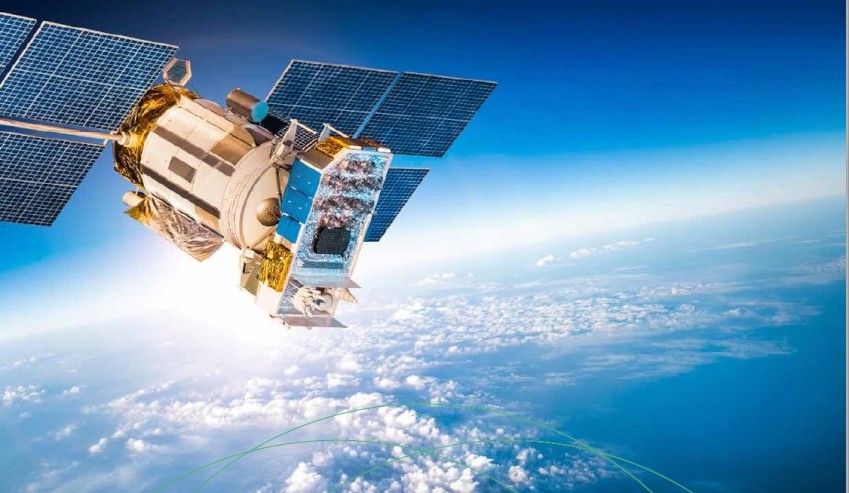 These MoUs will help all three nations develop their respective space programs and take advantage of the rapidly-expanding global space industry.

"Forging international partnerships is vital to building Australia’s space industry and ensuring our businesses can compete on the world stage," Minister Andrews said.

The signing of the new MoUs took place at the International Astronautical Congress (IAC) being held this week in Bremen, Germany. The IAC is an annual meeting of international space agencies and industry, and was hosted for the second time in Australia in 2017.

Dr Clark said, "These signings provide a further positive contribution that co-operation in space science, research, technology, services, applications and international governance can bring. Growing existing relationships with the United Kingdom on the likes of CSIRO’s NovaSar satellite project, Airbus’ Zephyr solar-powered unmanned aircraft and Canada’s co-operation in Earth observation with Geoscience Australia provides more opportunity to jointly identify projects like these that can be supported and developed in both countries."