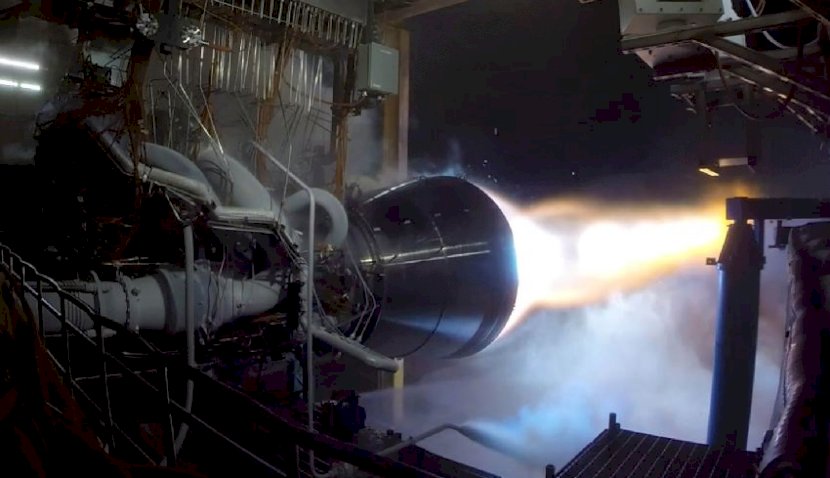 Jeff Bezo’s Blue Origin has kicked off construction of the company’s engine production facility in the US, marking a major milestone in the company’s commercial space flight ambitions. 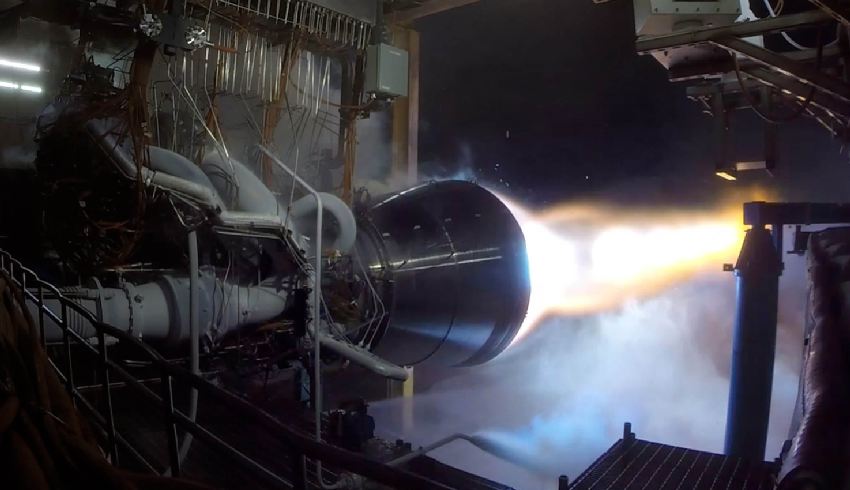 The 46-acre facility will be responsible for delivering the Blue Engine 4 or BE-4, supporting more than 300 new jobs in Huntsville, Alabama. Blue Origin’s BE-4 engine is the most powerful liquefied natural gas (LNG) fueled rocket engine ever developed. Using an oxygen-rich staged combustion cycle, BE-4 is capable of producing 2,447 kN (550,000 lbf) thrust with deep throttle capability.

Bob Smith, CEO of Blue Origin, welcomed the next stage of the manufacturing process, saying, “Thanks to the votes of confidence from United Launch Alliance, from the Air Force for national security missions, and from Huntsville and the state of Alabama, we are breaking ground on a world-class facility to produce our engines and power the next generation of spaceflight.”

The BE-4 is America’s next rocket engine and is made for both commercial and government missions. The production of this engine would end the nation’s dependence on Russia for access to space for critical national security space systems.

Blue Origin’s engine production facility is the latest exciting addition to Huntsville’s Cummings Research Park, which is the second-largest research park in the US and fourth-largest in the world.

The BE-4 engine was recently selected by United Launch Alliance to power the Vulcan rocket, while the New Glenn launch vehicle and Vulcan were selected by the US Air Force as part of its Launch Services Agreement contract.

Building on this, Blue Origin is in the final negotiations with Marshall Space Flight Centre for acceptance testing for both the BE-4 and BE-3U engines at Test Stand 4670, the historic site for testing the Saturn V first stage and the Space Shuttle main engines.

Blue Origin envisions a future where millions of people are living and working in space. It is focused on developing infrastructure for the creation of human spaceflight capabilities.