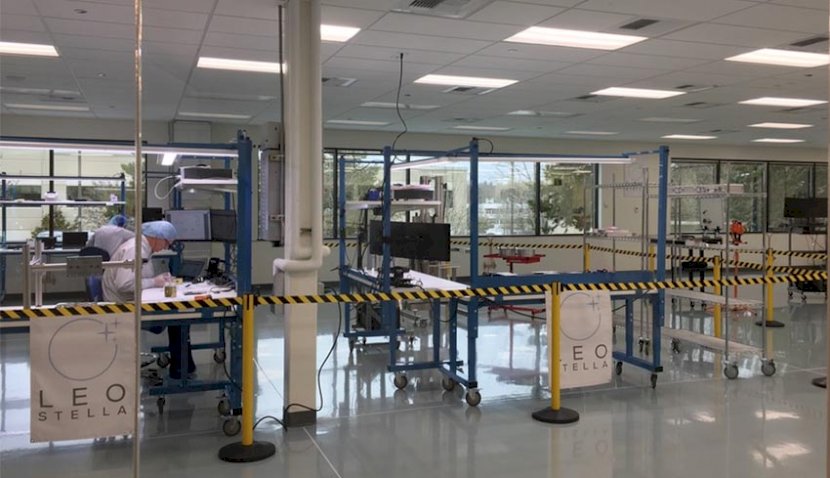 A joint venture between Thales Alenia Space and Spaceflight Industries is set to disrupt the global smallsat industry by producing cost-effective satellites at a new state-of-the-art smallsat production facility. 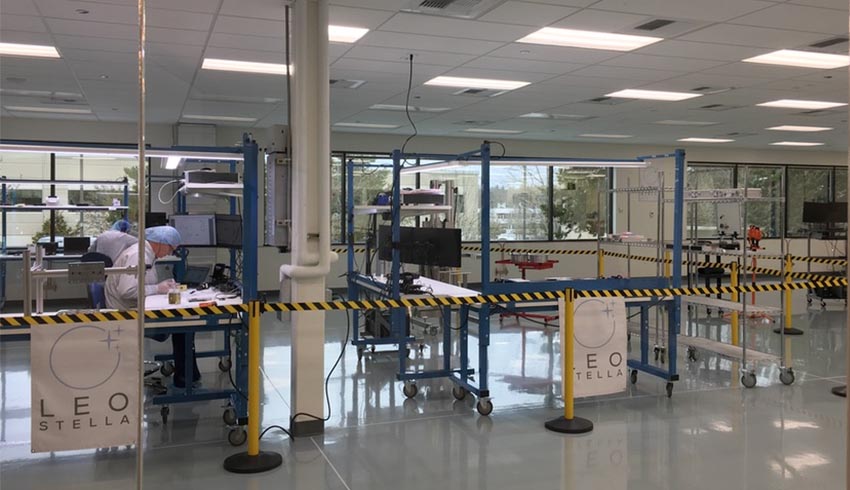 The Thales Alenia Space and Spaceflight Industries joint venture saw the creation of LeoStella, a smallsat design and manufacturing company, which recently announced the inauguration of its production facilities.

“With the growing number of constellations, there is a large demand for efficient smallsat production and LeoStella is uniquely positioned to address that demand,” said Chris Chautard, LeoStella CEO.

When operating at capacity, LeoStella’s production facilities will enable the company to produce up to 30 satellites a year, ranging from Earth-observation and telecom satellites. Additionally, LeoStella has spent the last year selecting its suppliers and forming partnerships with key vendors.

Brian O’Toole, president of Spaceflight Industries and CEO of BlackSky said, “LeoStella is positioned to disrupt the smallsat industry. The company is critical to BlackSky’s success as we work to get our constellation on orbit quickly. Part of making space more accessible is lowering all the costs associated, including the design and construction of the assets placed on orbit. LeoStella will make constellation production lean, nimble and affordable.”

LeoStella is a state-of-the-art satellite design and manufacturing company transforming constellation construction by building smallsats cost-effectively and at scale. Based in Tukwila, Washington, LeoStella is a joint venture between Thales Alenia Space and Spaceflight Industries, founded to meet the growing demand for efficient satellite manufacturing from the increasing number of constellations.

Dedicated to improving our planet and society from the high vantage point of space, Spaceflight Industries’ distinct approach removes the complexities and high cost that once prohibited the majority of organisations from getting to space and observing our planet. Through its services, Spaceflight and BlackSky, the company is enabling timely and affordable access to space while redefining how we observe our planet in real time across every spectrum.