SatRevolution, a Polish company from the space sector, will present its portfolio during AVALON 2019 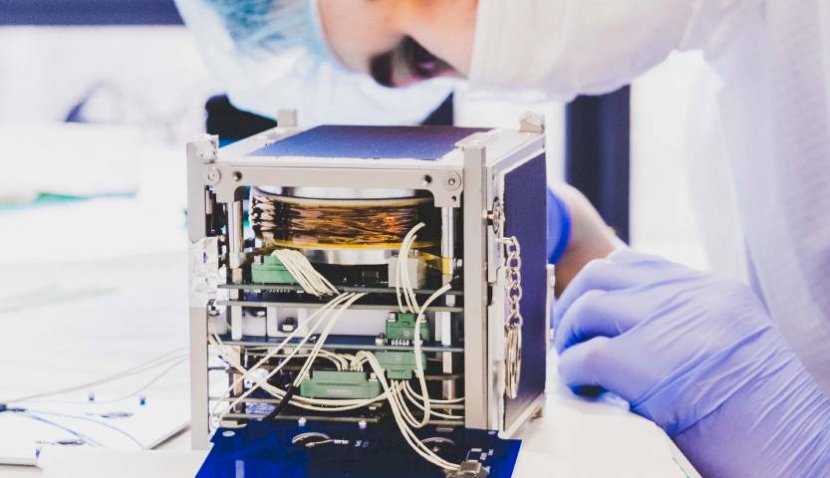 The company is currently implementing three innovative nanosatellite projects. Its portfolio will be presented during AVALON 2019 – Come by stand 3P34 to see how their nanosatellites are changing the modern space economy!

SatRevolution, a Polish company from the space sector, will present its portfolio during AVALON 2019 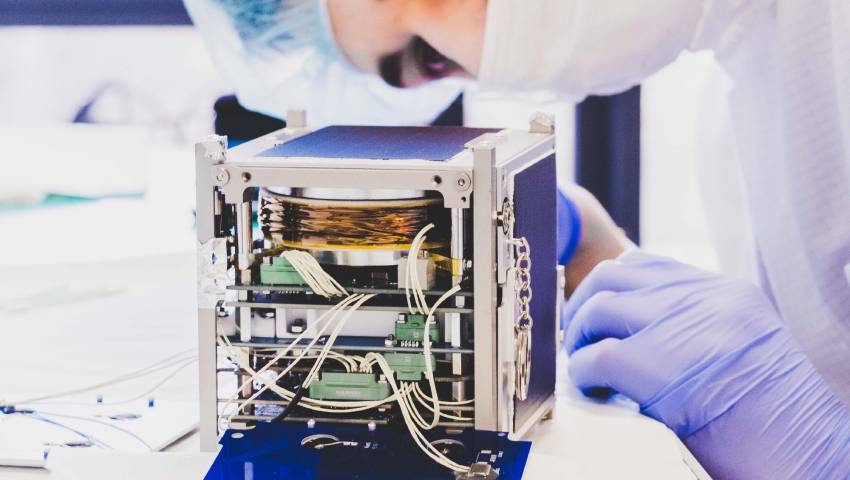 SatRevolution is an innovative Polish company from the new space industry, which specializes in providing complete satellite solutions. Its largest global venture is the construction of its own constellation of REC (Real-time Earth-observation Constellation) satellites which could be used in transport, crisis management or city monitoring for the needs of a smart city. The company is currently implementing three innovative nanosatellite projects. Its portfolio will be presented during AVALON 2019 — the essential aviation, aerospace and defense showcase for Australia and the Asia Pacific region, where the company’s activities are supported by Australian Trade and Investment Commission.

Polish space industry companies continue to increase their international presence. By skillfully combining knowledge and ideas, they create projects that enable them to successfully compete with global players. The leaders include SatRevolution, whose specialists designed Światowid — the first Polish observation nanosatellite. The company’s engineers closely cooperate with the largest Polish and European universities and research centers, which results in precursory projects — KRAKsat and AMICal Sat. Developed together with AGH University of Science and Technology and the Jagiellonian University, KRAKsat is the world’s first nanosatellite using ferrofluid to control its position. The second project — AMICal Sat — carried out in cooperation with Grenoble University Space Center, involves a satellite for observing auroras in poor lighting conditions. Currently, the engineers of the Polish company are preparing for another crucial step. Światowid and KRAKsat will be delivered to a NASA carrier — the NanoRacks company based in Houston (USA). For two months, works will be carried out there concerning the placement of the nanosatellites on a rocket which is to be launched in the second half of April this year. The Antares rocket will be launched from the Mid-Atlantic Regional Spaceport on Wallops Island in Virginia. Part of the Antares rocket is the Northrop Grumman unmanned resupply spacecraft — Cygnus NG-11, with Polish nanosatellites on board.

While working on Światowid, SatRevolution experts also developed the scalable NanoBus platform, which is used for nanosatellites of any size in the CubeSat standard. The NanoBus platform is the company’s first product, and has already been purchased by the AGH University of Science and Technology and the Jagiellonian University, which have used the platform in the KRAKsat project. A French-Russian consortium has purchased NanoBus as well. As part of that cooperation, in addition to the platform itself, Wrocław engineers will provide the service of integrating it with a scientific instrument designed for studying aurora. The AMICal Sat mission during which the satellite integrated in Moscow will be launched into orbit is sponsored by the Russian space agency, Roskosmos.

SatRevolution already has plans until 2026. It is then that it plans to launch more than 60 satellites into orbit, creating the Real-time Earth-observation Constellation, providing Earth imagery in real time. The constellation’s basic unit will be the ScopeSat observation satellite, which will use a modular optical system with synthetic aperture, making it possible to achieve imaging resolution below 1m.

The optical system used will significantly reduce the satellite’s size and mass because it will expand to its full size only after reaching the orbit. Reducing the mass will also significantly reduce construction costs. Polish engineers predict that the first satellite of the REC system should cost about 4–5 million EUR, and each subsequent one another 1 million. Earth imagery obtained thanks to REC is already of interest to the United Nations Institute for Training and Research (UNITAR), which wants to use satellite data as part of the UNITAR’s Operational Satellite Applications Programme (UNOSAT) — a technology-intensive programme delivering imagery analysis and satellite solutions to relief and development organizations, within and outside the United Nations system, to help make a difference in critical areas, such as:  humanitarian relief, human security, strategic territorial and development planning. A letter of intent has already been signed in this matter.

Along with the construction works on the REC project, formal steps are also taken to implement it — the first of which was submitting an application for radio licenses for the constellations. They are issued by the International Telecommunication Union (ITU), a specialized UN agency.