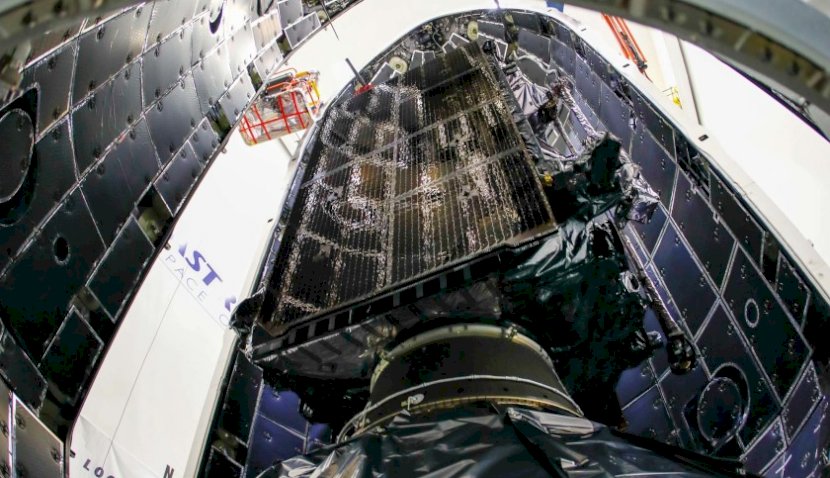 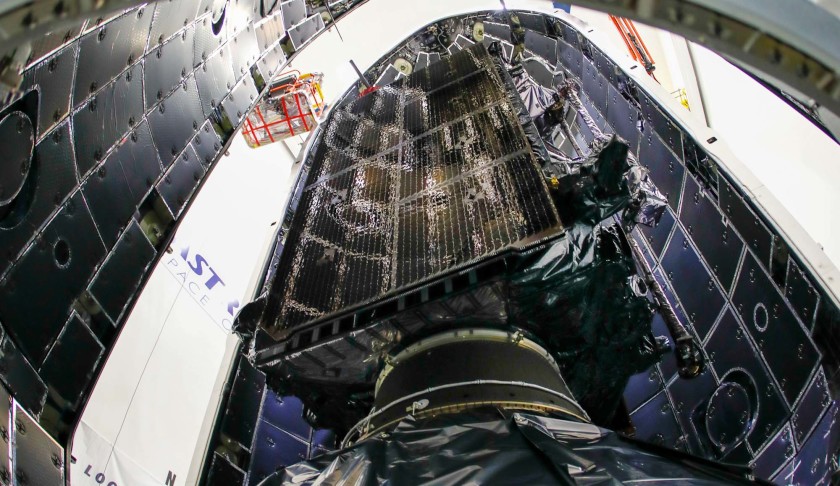 Once launched, AEHF-5 will join the AEHF constellation, which provides protected, survivable communications for the nation’s nuclear command, control and communication mission.

Earlier this month, the Air Force and Lockheed Martin marked the successful completion of AEHF-4’s spacecraft on-orbit testing. This event is the last step before the satellite joins the existing AEHF constellation, adding increased resiliency to an on-orbit network that continues to provide highly-secure, protected and survivable communications for the US, Canada, the Netherlands and the UK.

Mike Cacheiro, vice president of protected communications at Lockheed Martin Space, said, "We are thrilled to return to the cape to launch AEHF-5 less than a year after launching AEHF-4, showing an accelerated pace to support the Air Force Space and Missiles Systems Center. AEHF-4 arrived to its on-orbit operational position a month early, where it demonstrated extended data rate (XDR) connectivity.

"This is an exciting time where we are witnessing the deployment of critical capabilities of the current four AEHF satellites in geosynchronous orbit, which provide 10 times greater capacity than the original Milstar constellation. The AEHF system is essentially a high capacity data network in the sky, and this is a complete paradigm shift for the future of protected communications."

The new AEHF constellation with the advanced technology of XDR will change how users interact with the new high-bandwidth network. Data speeds increase fivefold, and transmissions that used to take hours can take minutes. This enables both strategic and tactical users to communicate globally across a high-speed network that delivers protected communications in any environment.